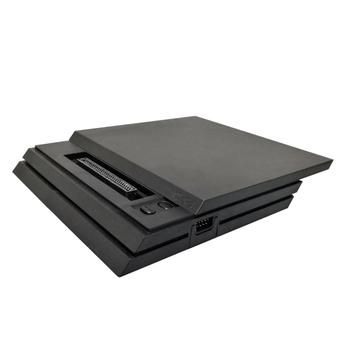 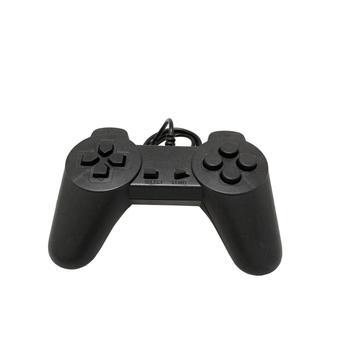 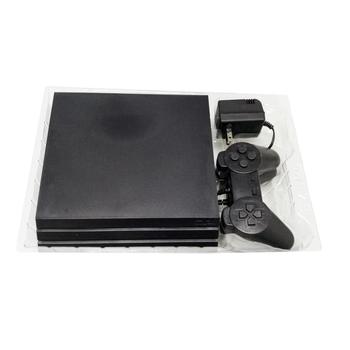 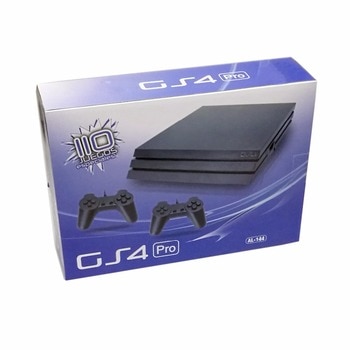 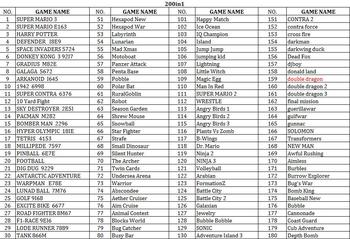 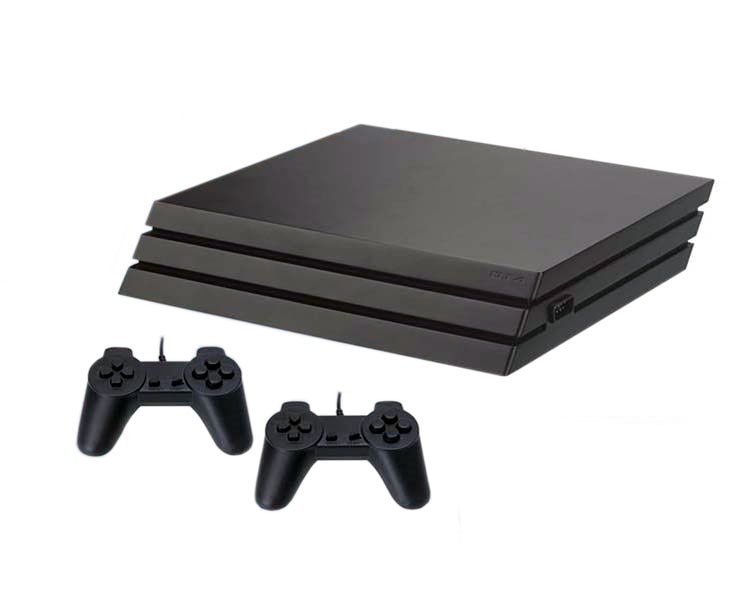 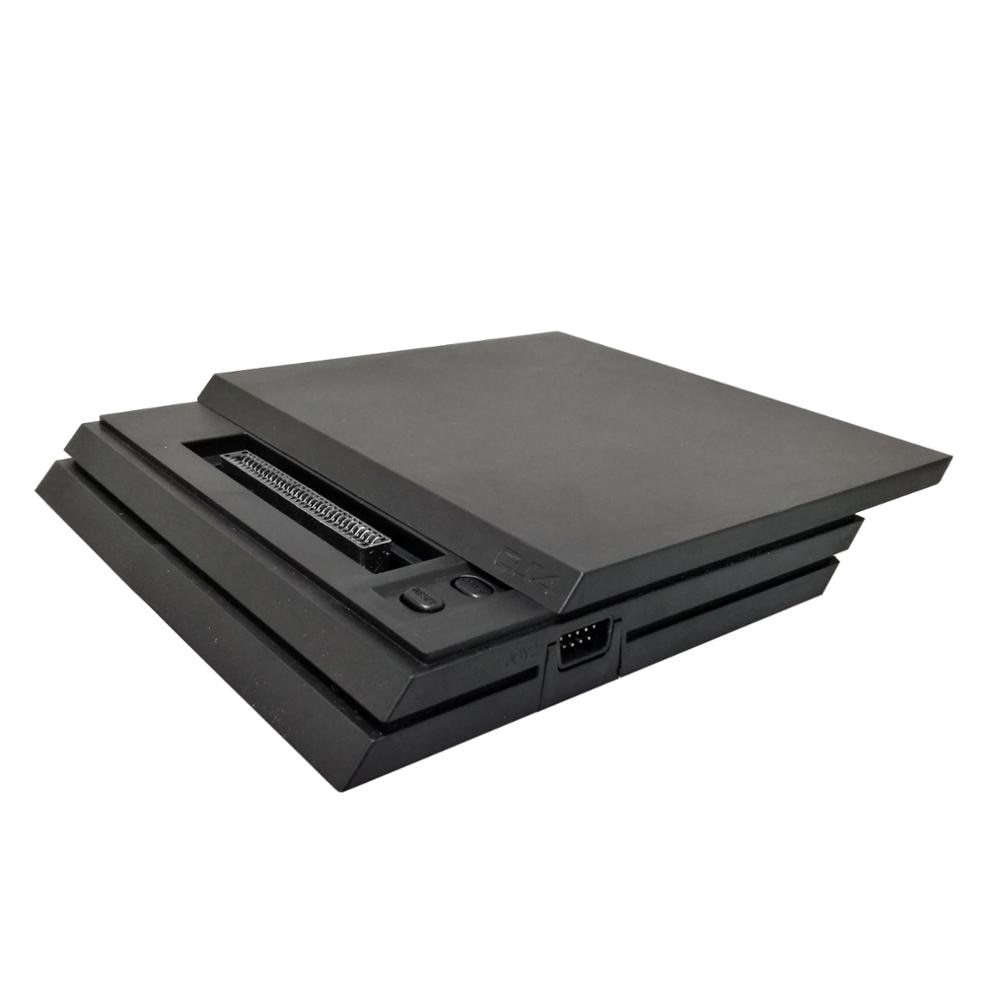 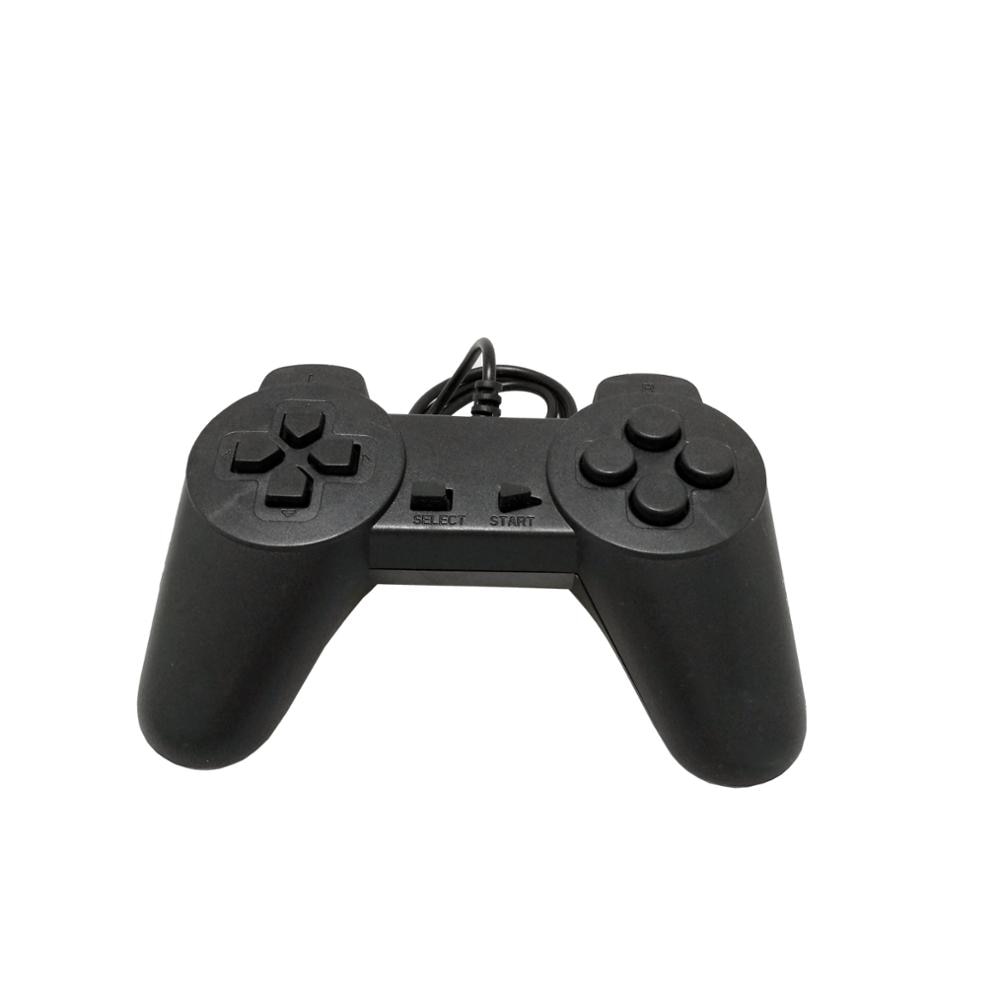 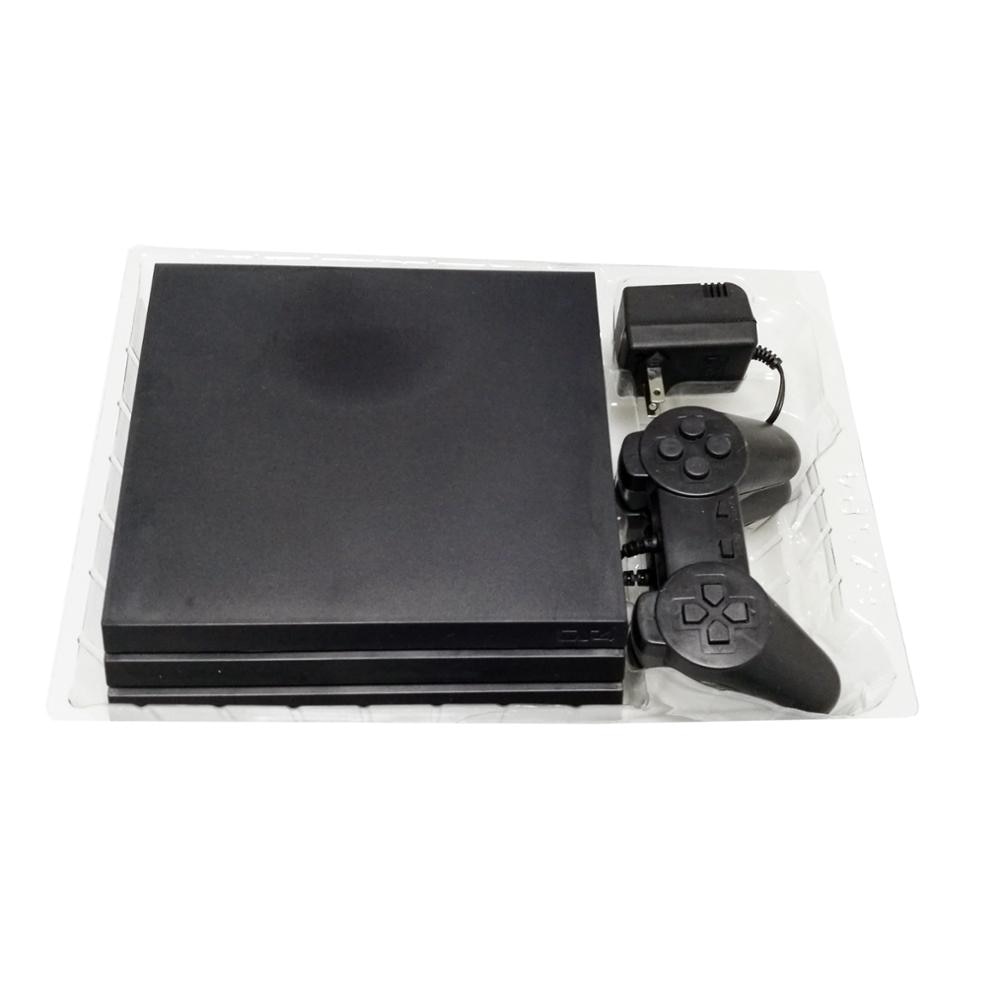 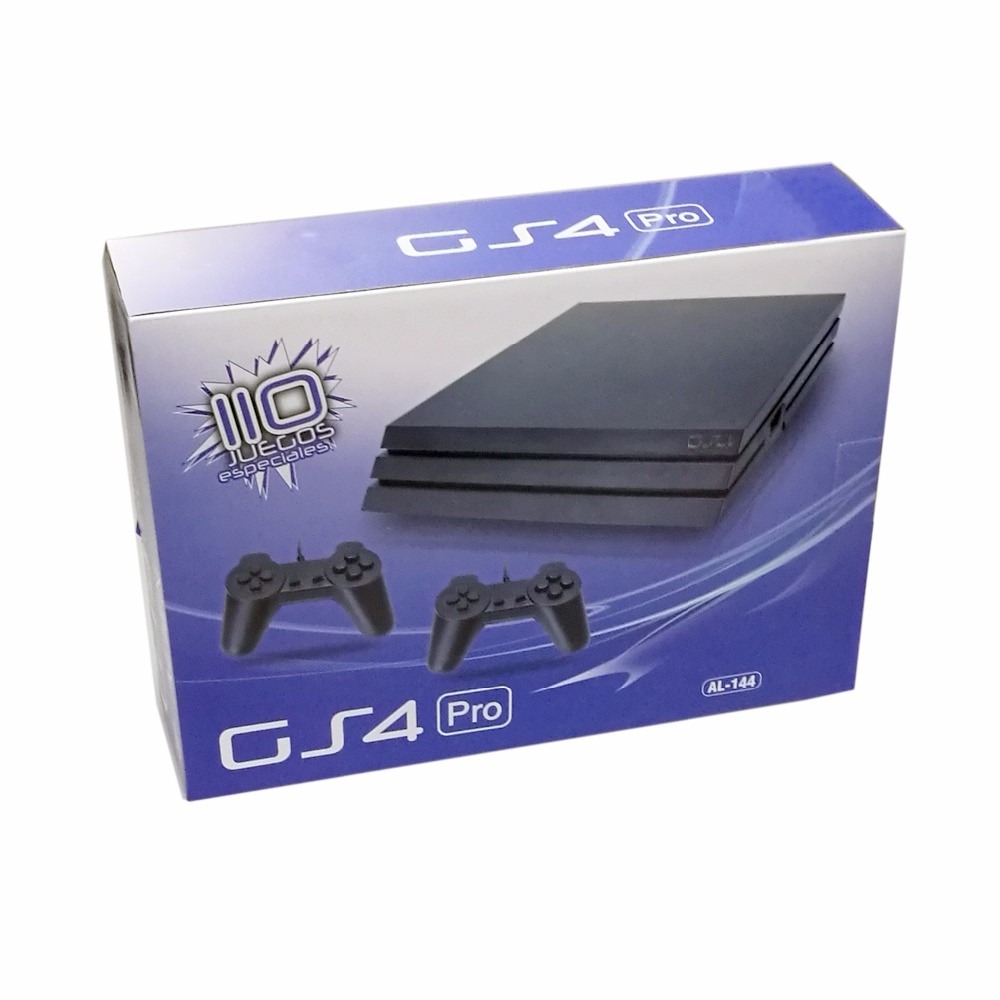 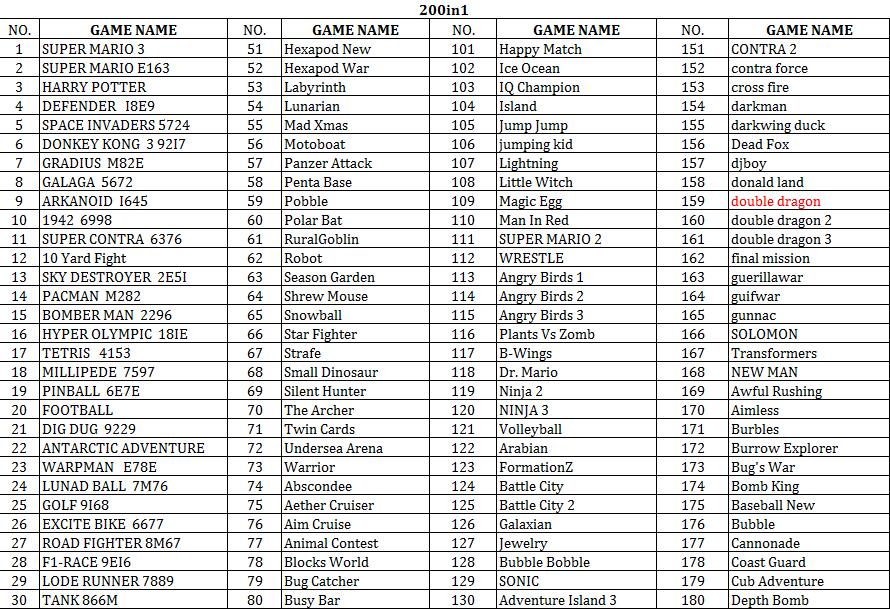 A video game is an electronic game that involves interaction with a user interface or input device, such as a joystick, controller, keyboard, or motion sensing devices, to generate visual feedback on a two- or three-dimensional video display device such as a TV set, monitor, touchscreen, or virtual reality headset. Video games are augmented with audio feedback from speakers or headphones, and optionally with other types of feedback systems including haptic technology.

Video games are defined based on their platform, which include arcade games, console games, and PC games. More recently, the industry has expanded onto mobile gaming through smartphones and tablet computers, and remote cloud gaming. Video games are classified into a wide range of genres based on their type of gameplay and purpose.

The first video games were simple extensions of electronic games using video-like output from large room-size computers in the 1950s and 1960s, while the first video games available to consumers appears in 1972 through way of the Magnavox Odyssey home console, and the 1971 release of the arcade game Computer Space, followed the next year by Pong. Today, video game development requires numerous skills to bring a game to market, including developers, publishers, distributors, retailers, console and other third-party manufacturers, and other roles.

Since the 2010s, the commercial importance of the video game industry has been increasing. The emerging Asian markets and mobile games on smartphones in particular are driving the growth of the industry. As of 2018, video games generated sales of US$134.9 billion annually worldwide,[1] and were the third-largest segment in the U.S. entertainment market, behind broadcast and cable TV.