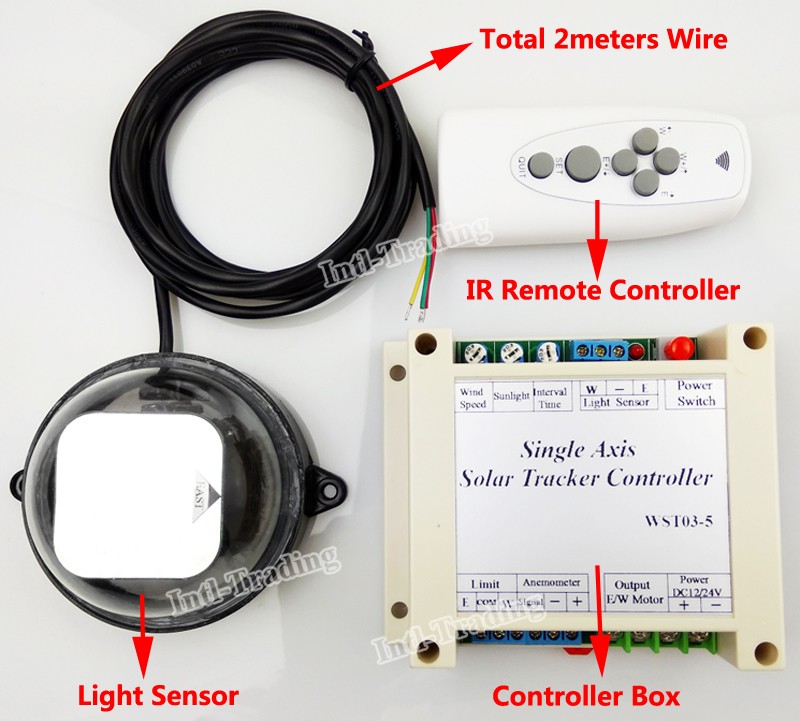 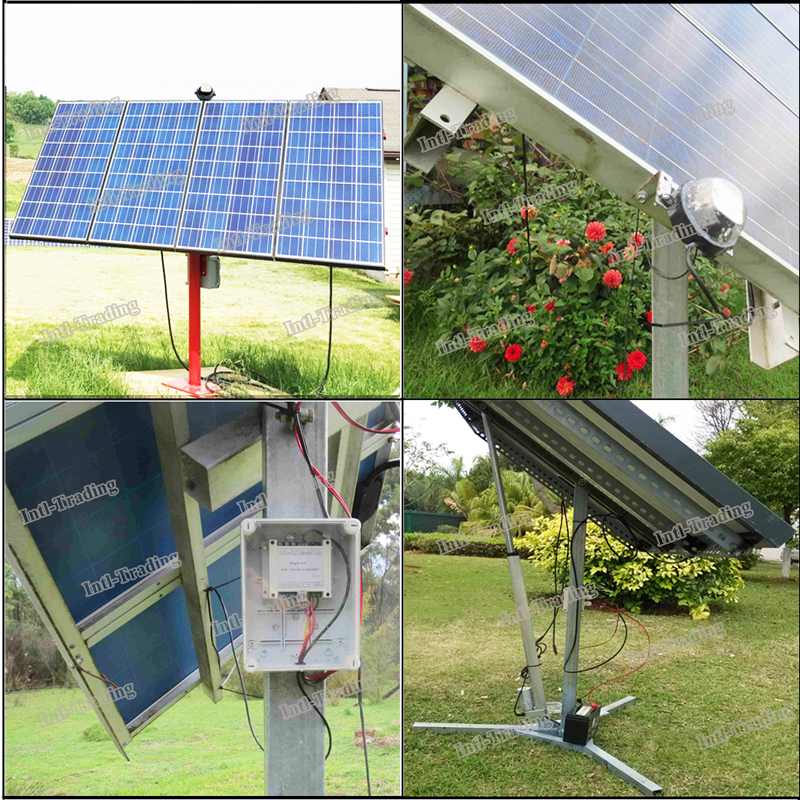 What is a Solar Tracker?

A solar tracker is a device that orients a payload toward the Sun. Payloads are usually solar panels, parabolic troughs, fresnel reflectors, lenses or the mirrors of a heliostat.

For flat-panel photovoltaic systems, trackers are used to minimize the angle of incidence between the incoming sunlight and a photovoltaic panel, sometimes known as the cosine error. Reducing this angle increases the amount of energy produced from a fixed amount of installed power generating capacity.

In standard photovoltaic applications, it was predicted in 2008-2009 that trackers could be used in at least 85% of commercial installations greater than one megawatt from 2009 to 2012.[2][3]

As the pricing, reliability and performance of single-axis trackers have improved, the systems have been installed in an increasing percentage of utility-scale projects. According to data from WoodMackenzie/GTM Research, global solar tracker shipments hit a record 14.5 gigawatts in 2017. This represents growth of 32 percent year-over-year, with similar or greater growth projected as large-scale solar deployment accelerates.[4]

Tracking systems are found in all concentrator applications because such systems collect the sun’s energy with maximum efficiency when the optical axis is aligned with incident solar radiation.[5][6]