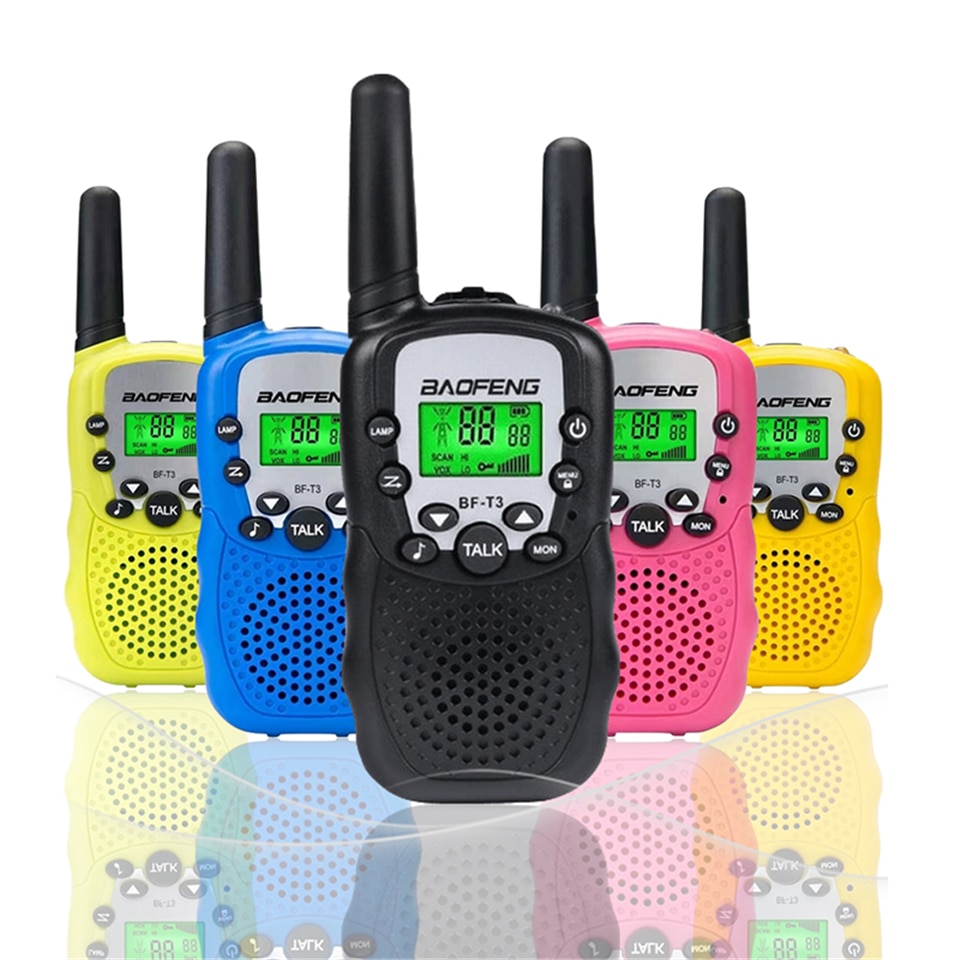 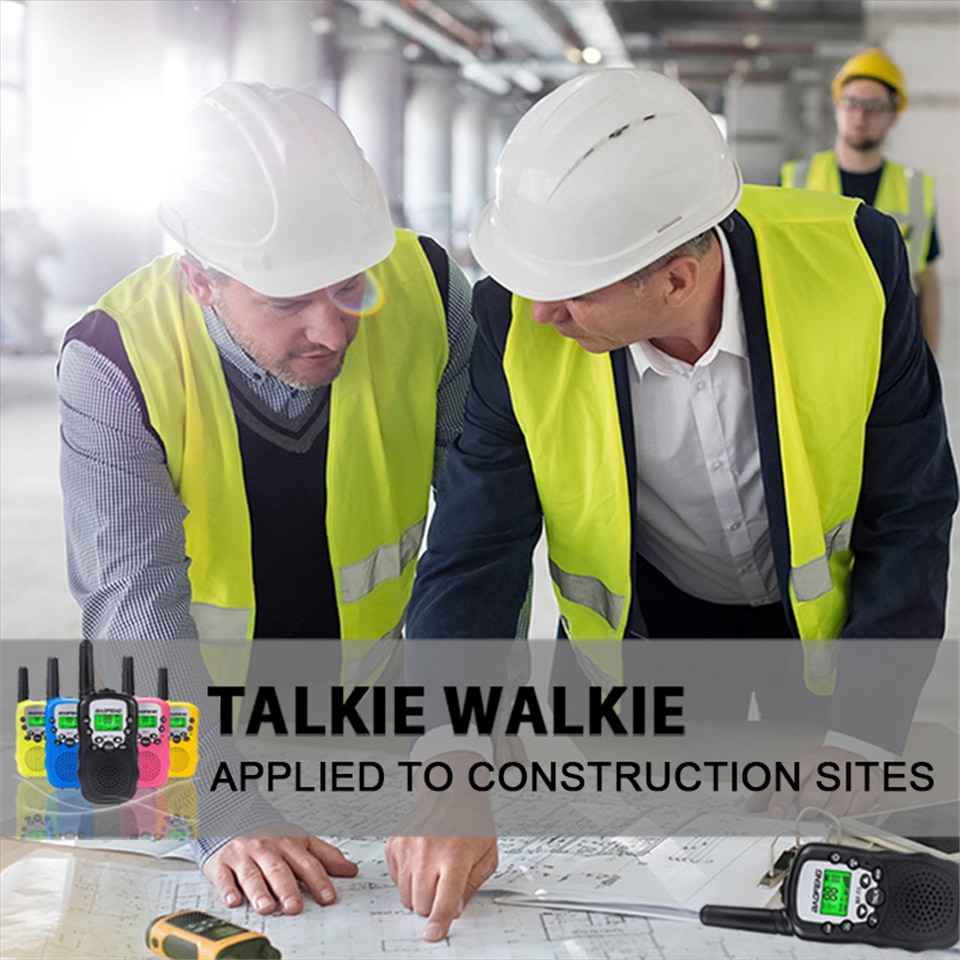 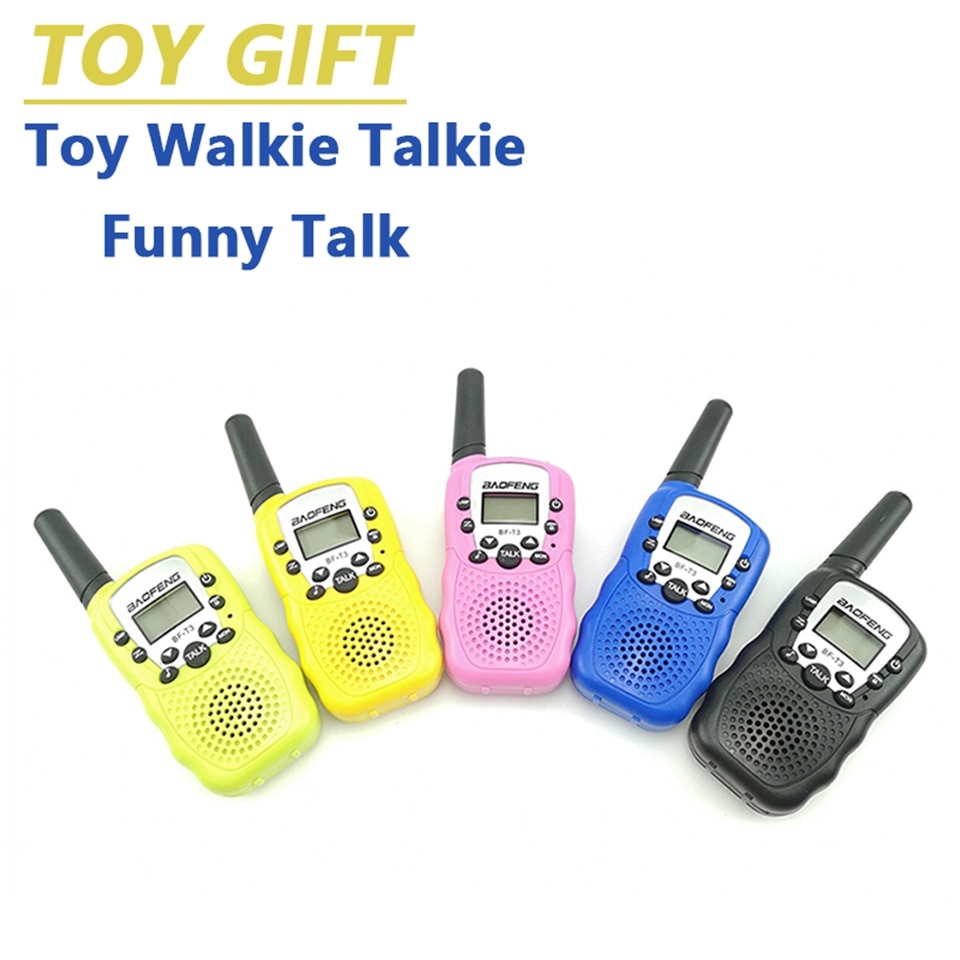 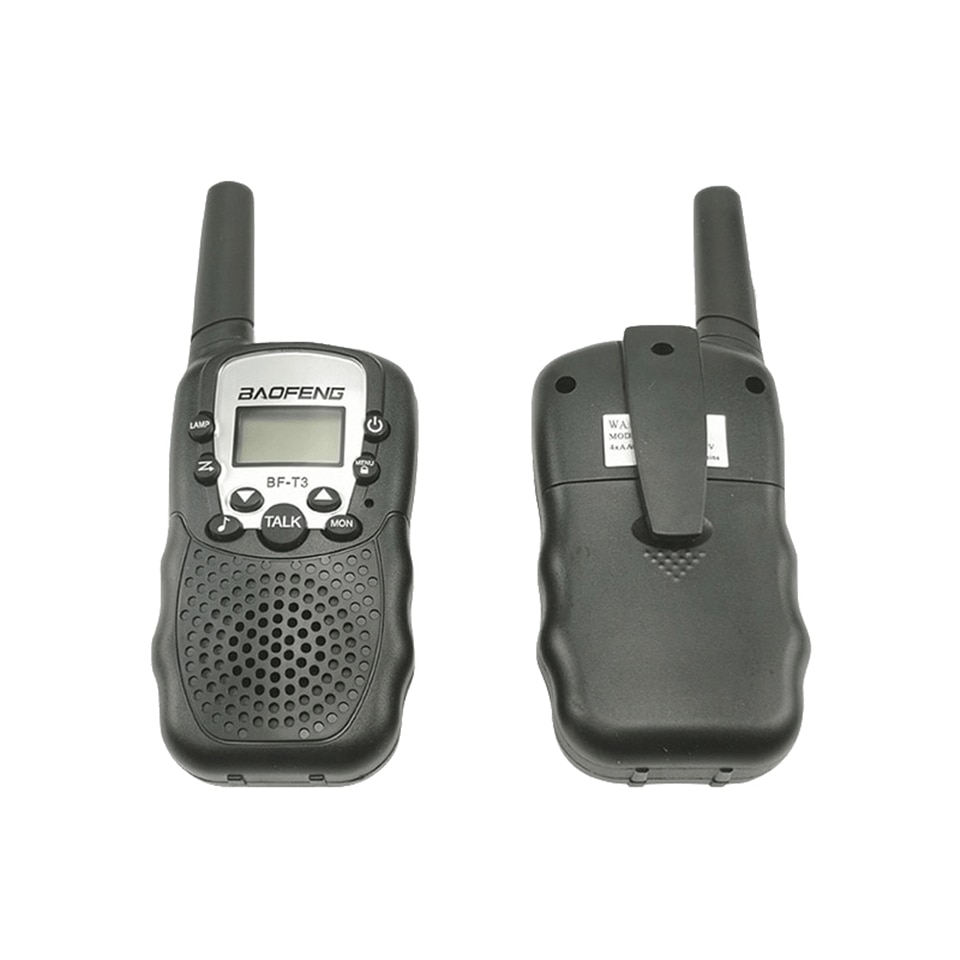 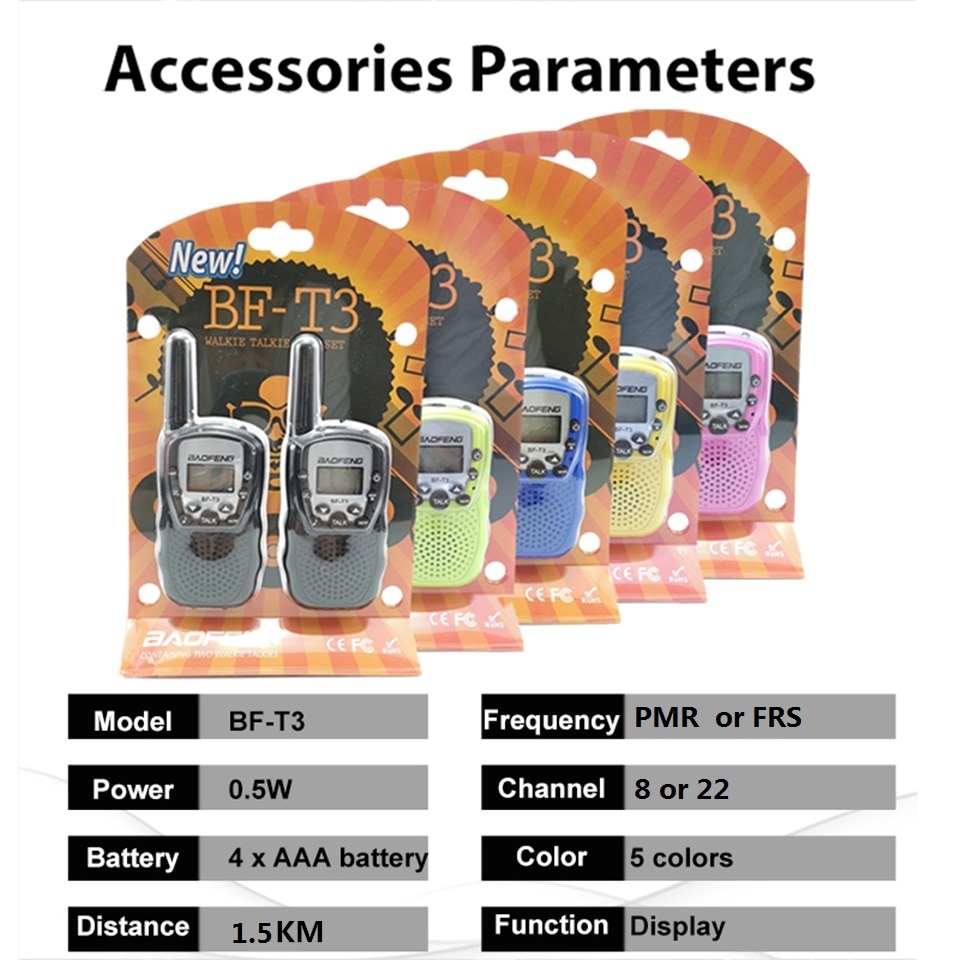 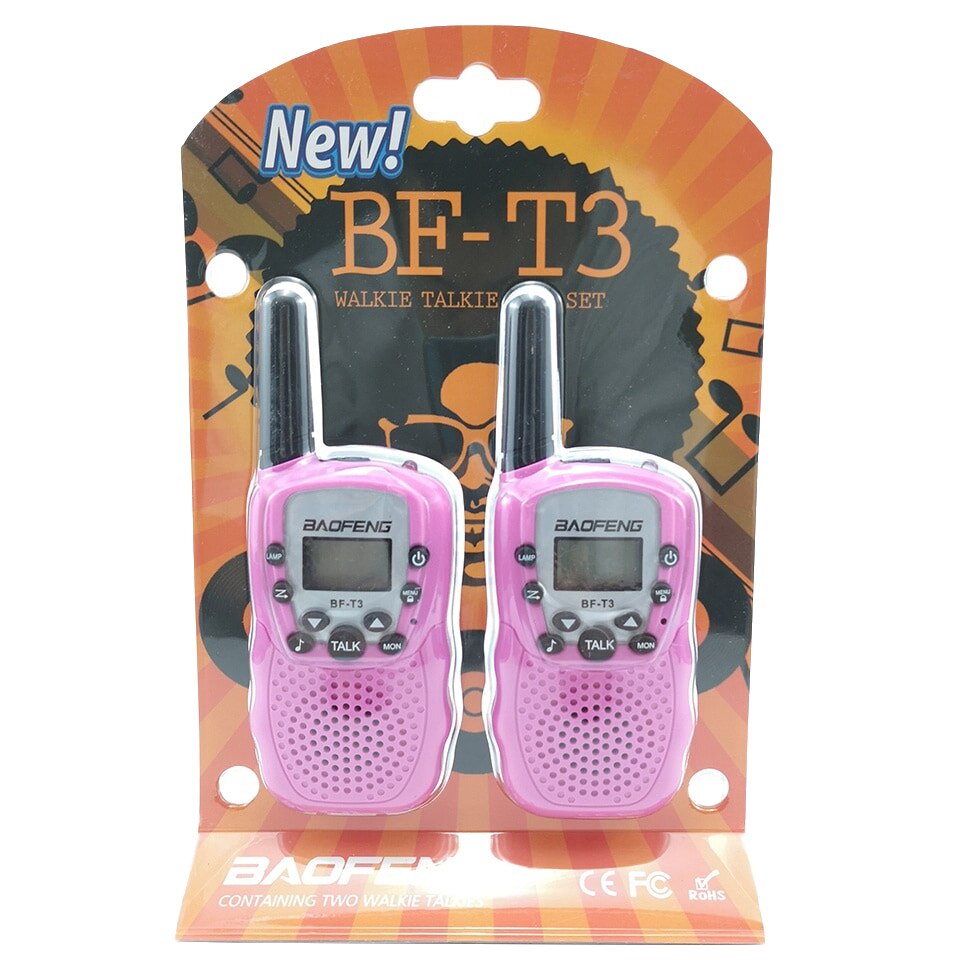 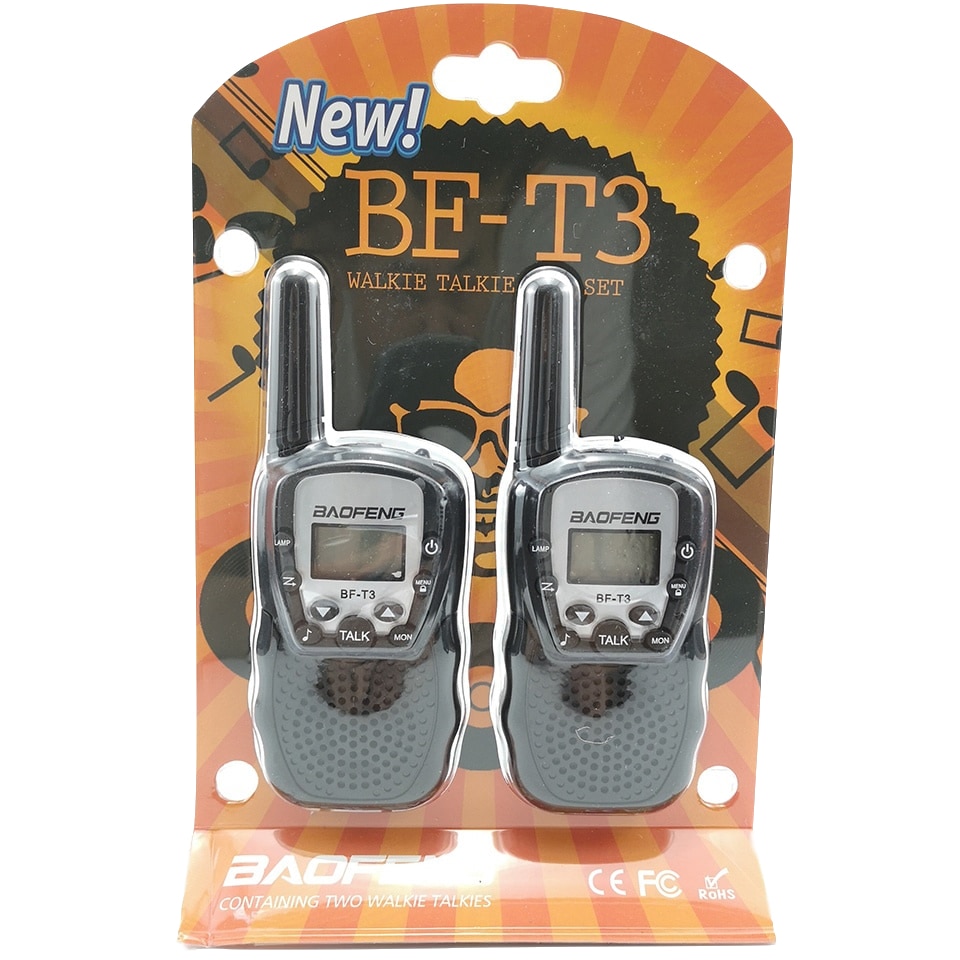 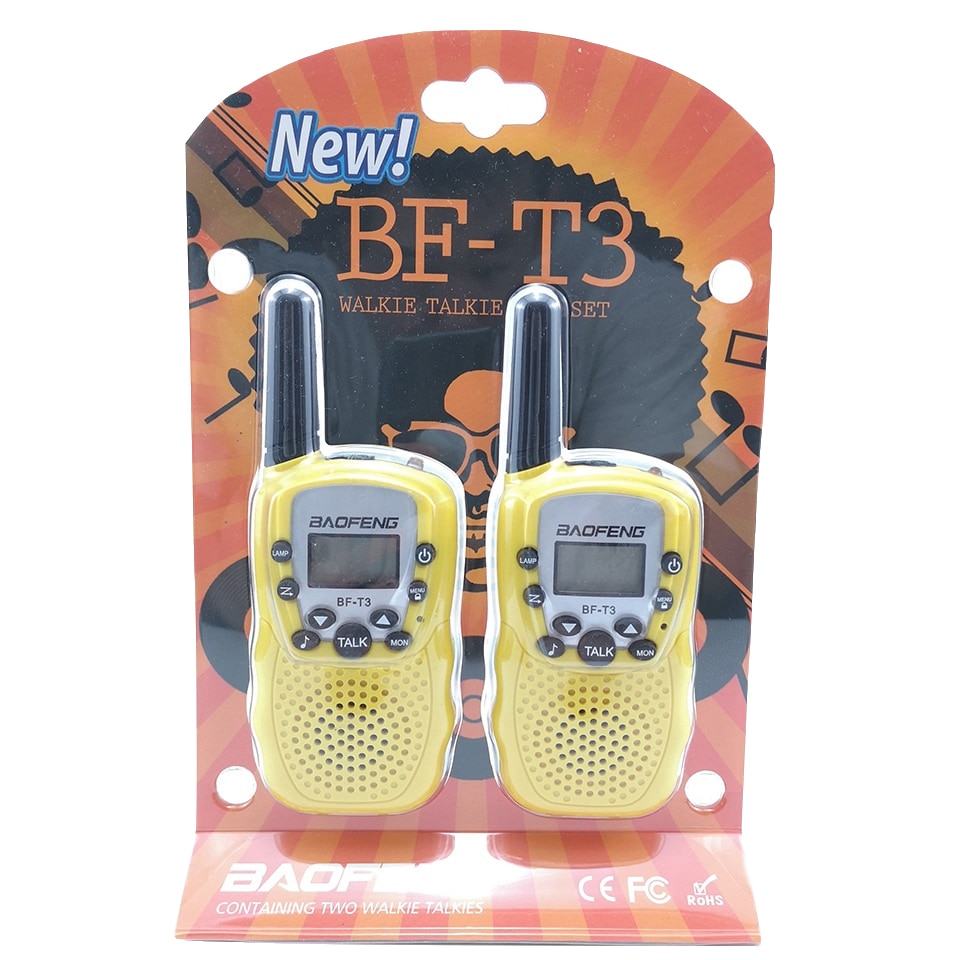 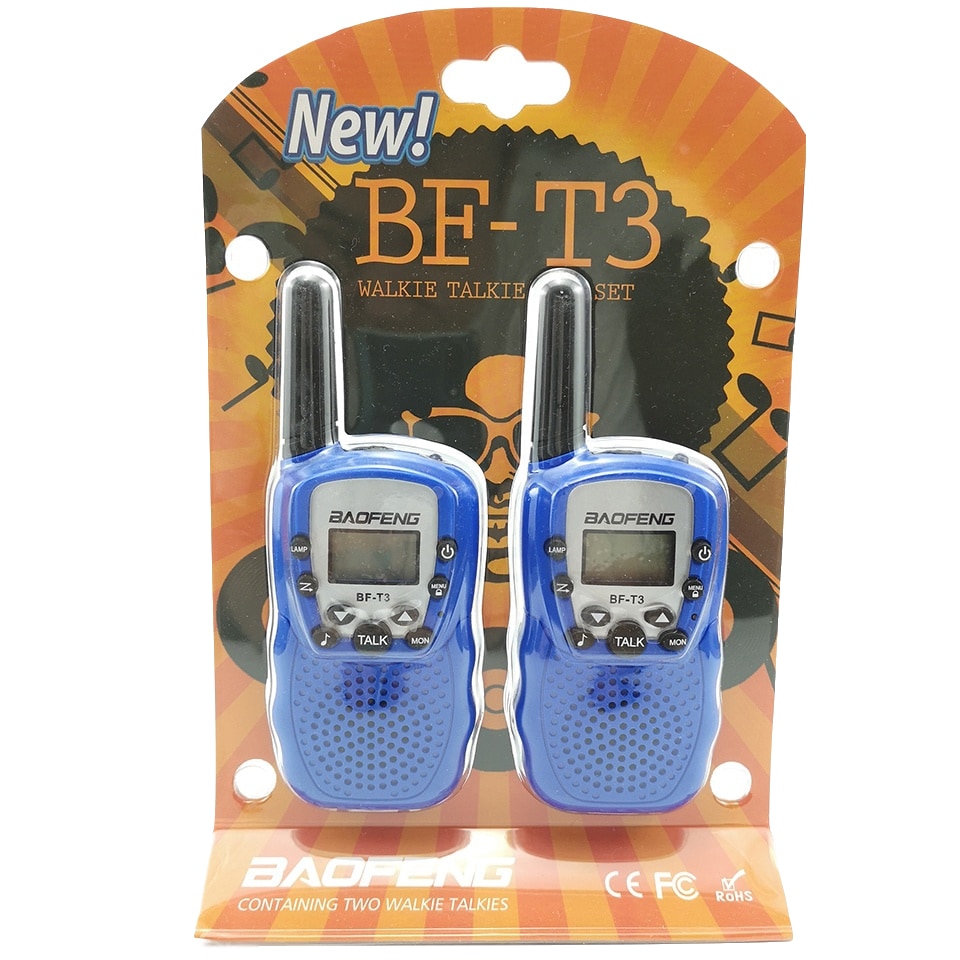 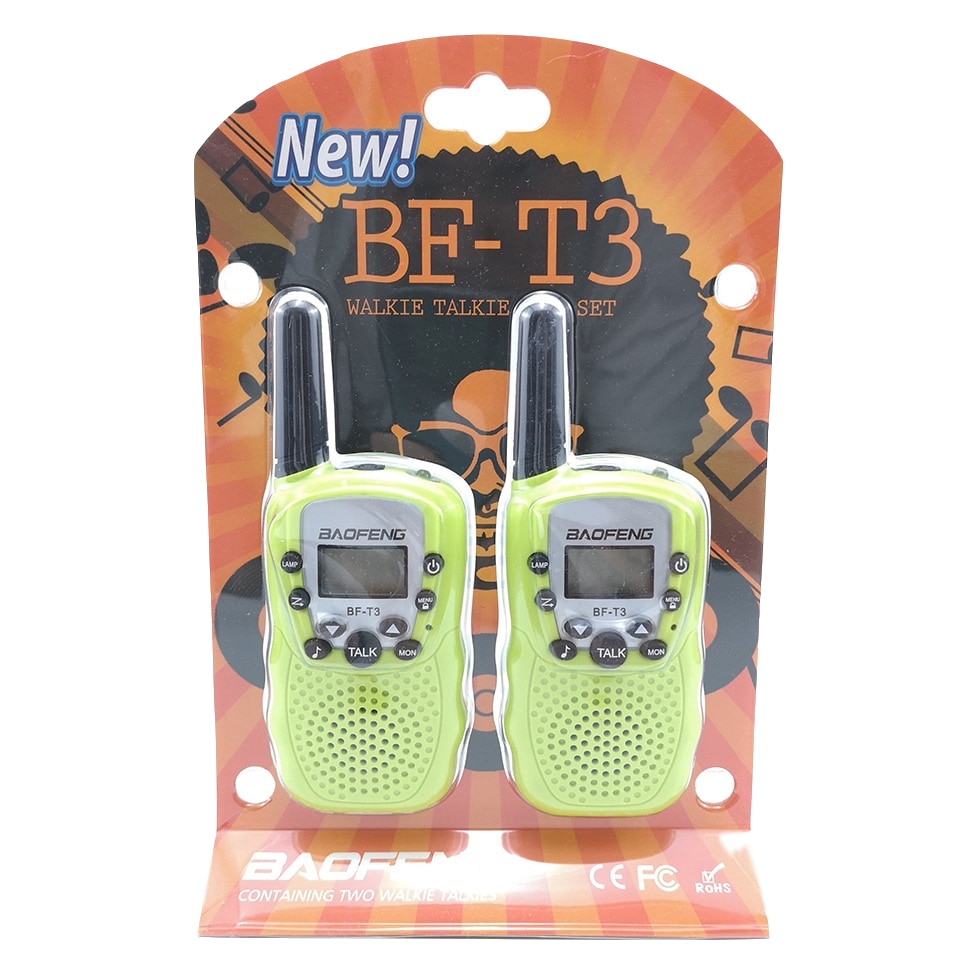 What is a mini walkie-talkie?

A walkie-talkie, more formally known as a handheld transceiver (HT), is a hand-held, portable, two-way radio transceiver. Its development during the Second World War has been variously credited to Donald Hings, radio engineer Alfred J. Gross, Henryk Magnuski and engineering teams at Motorola.

First used for infantry, similar designs were created for field artillery and tank units, and after the war, walkie-talkies spread to public safety and eventually commercial and jobsite work.

Typical Mini Walkie Talkie resemble a telephone handset, with a speaker built into one end and a microphone in the other (in some devices the speaker also is used as the microphone) and an antenna mounted on the top of the unit.

They are held up to the face to talk. A walkie-talkie is a half-duplex communication device. Multiple walkie-talkies use a single radio channel, and only one radio on the channel can transmit at a time, although any number can listen.

The transceiver is normally in receive mode; when the user wants to talk they must press a “push-to-talk” (PTT) button that turns off the receiver and turns on the transmitter. Smaller versions of this device are also very popular among young children.