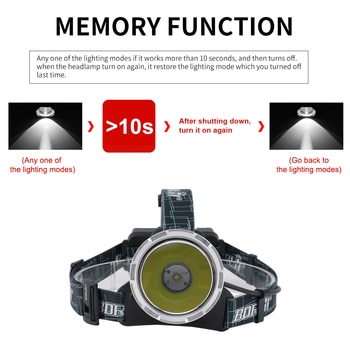 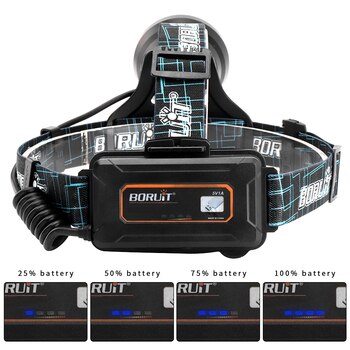 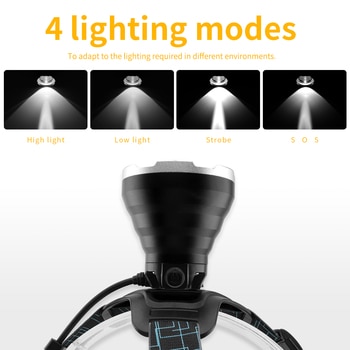 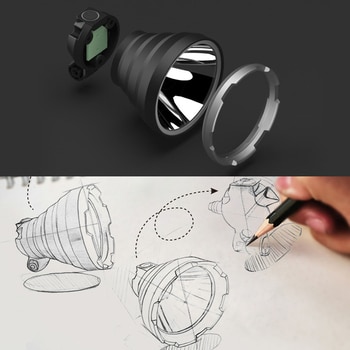 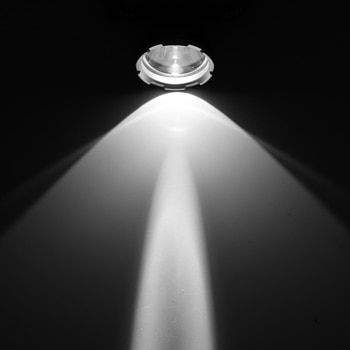 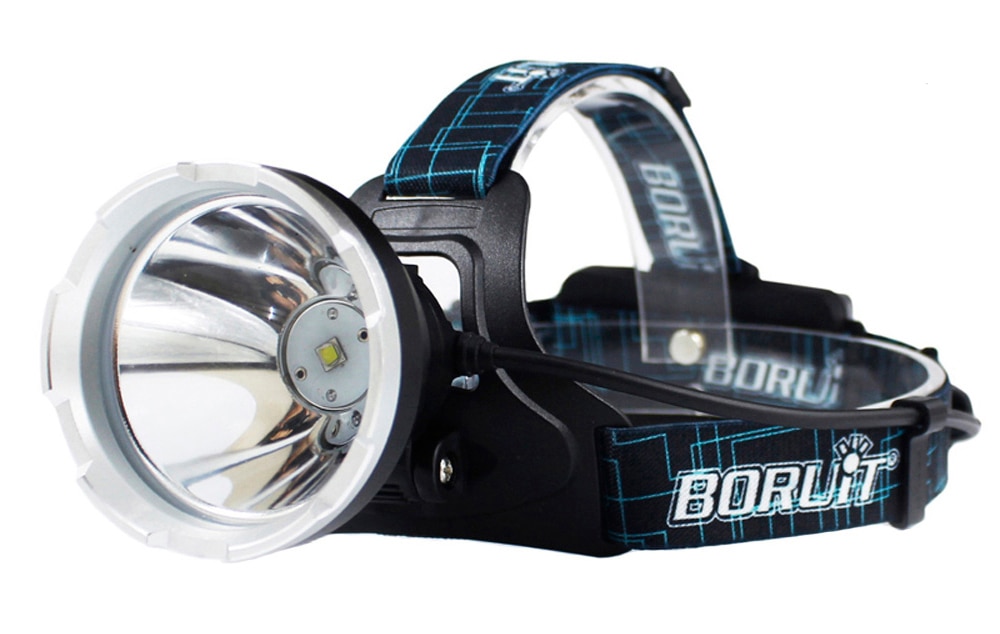 The BORUiT B10 headlamp designed by Roger who is the BORUiT’s chief designer. It took 1 year. B10 has a 67mm oversized lamp cup. The lamp is very popular by consumers around the world. 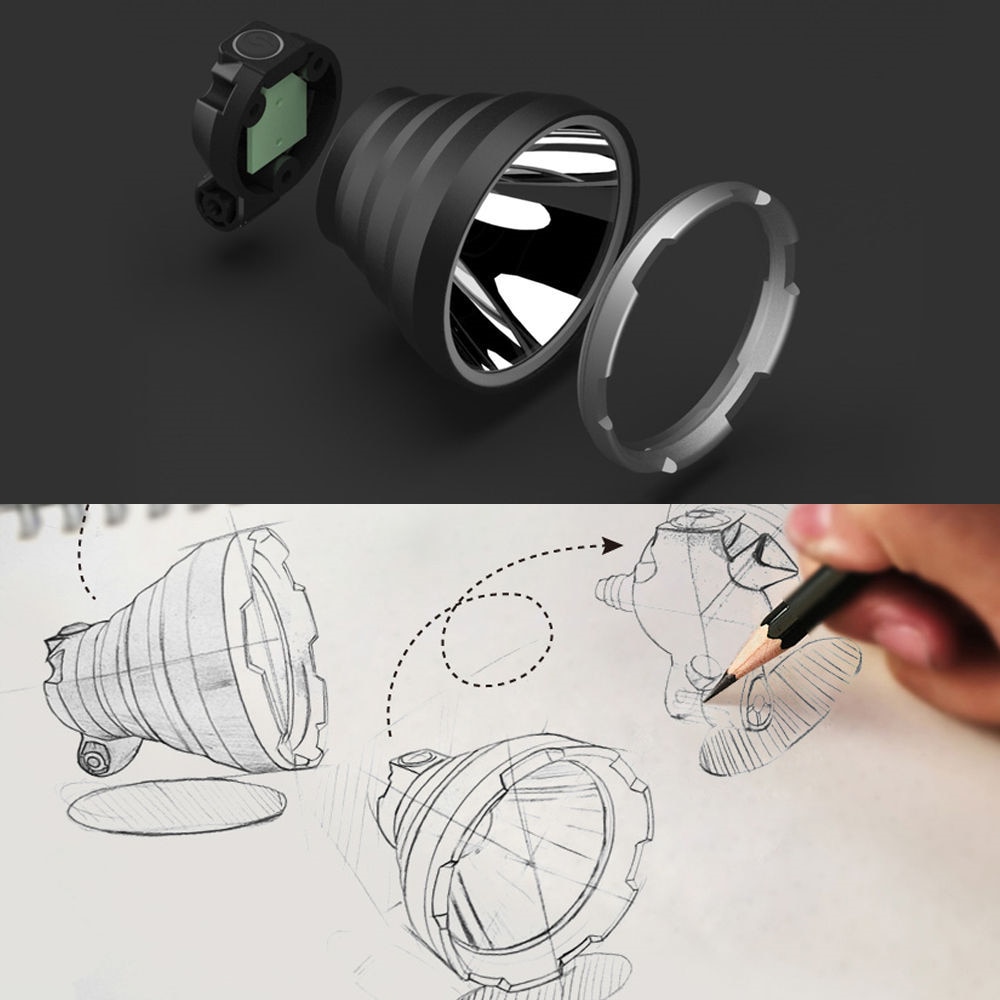 If any of the above four states lasts for over 10s, pressing the switch button will trigger nothing, while the second pressing will return the LED to the state before it’s off. 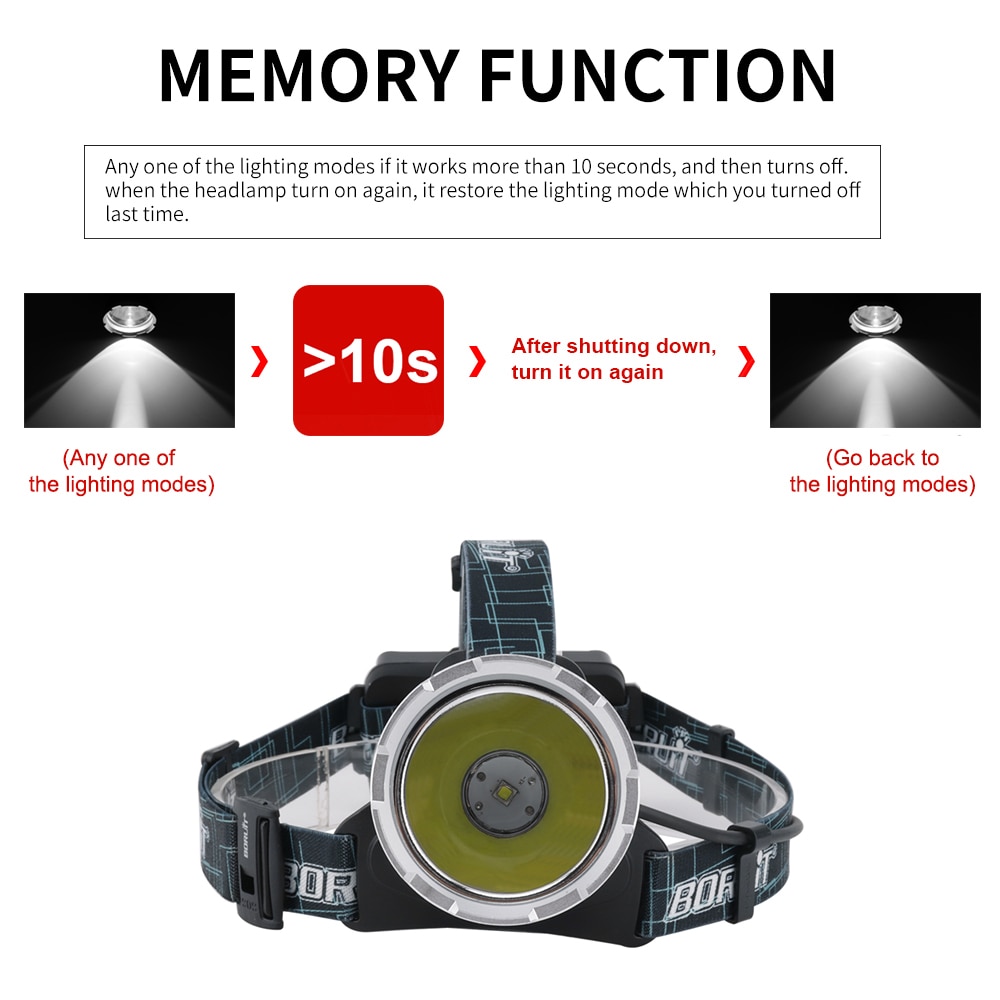 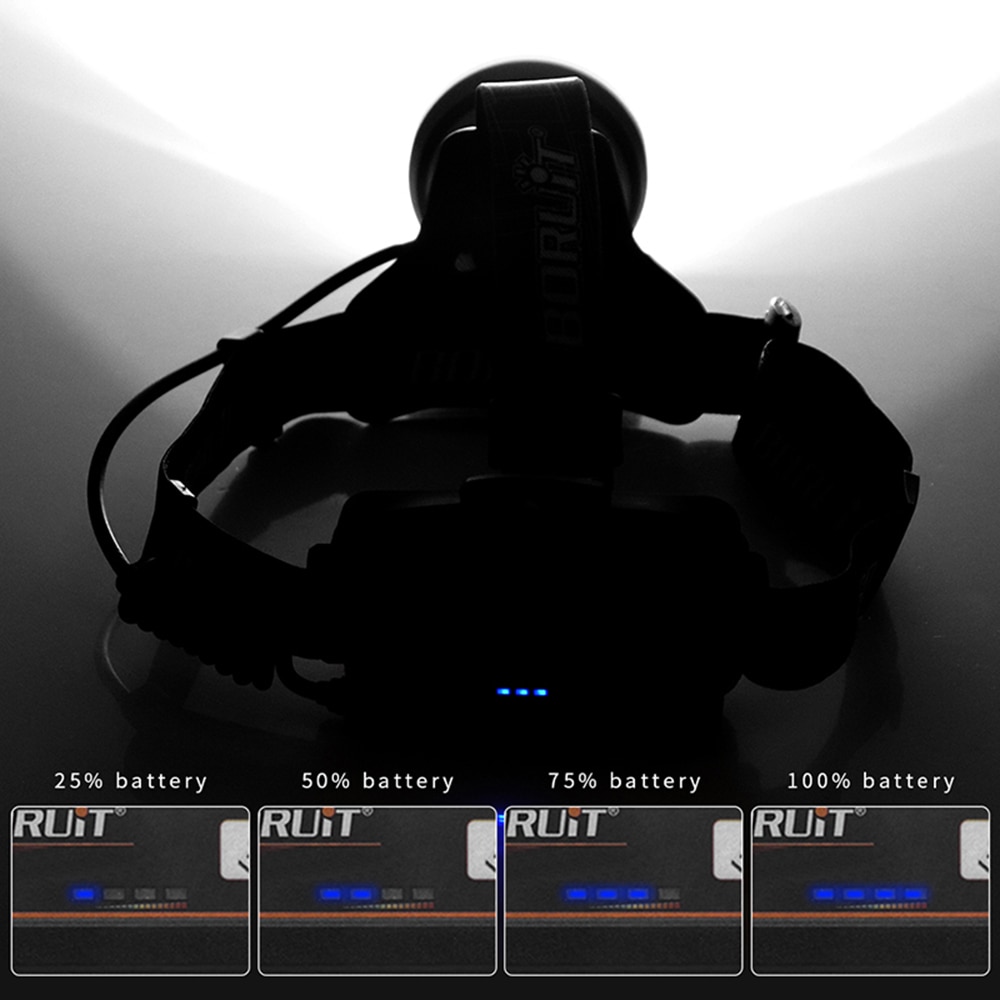 Functions of the battery pack :

Light cup made of aluminum alloy with better concentrating effect 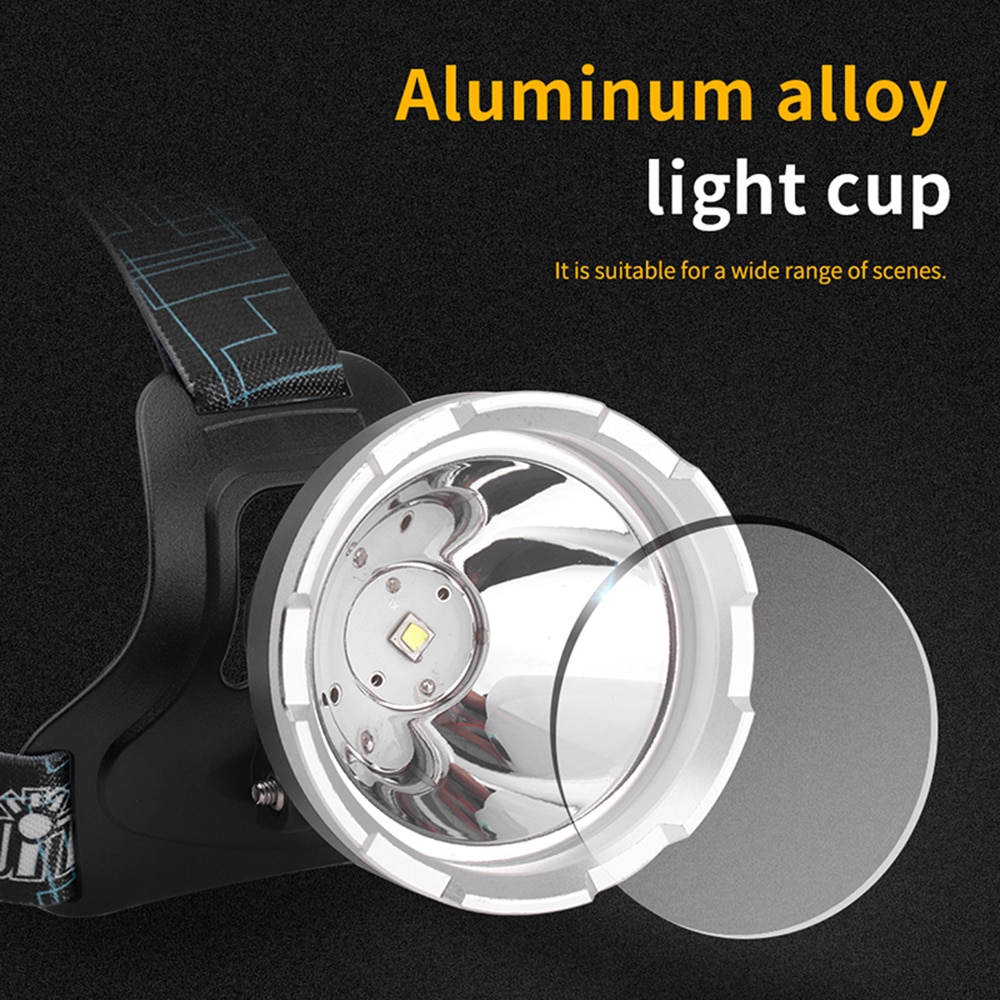 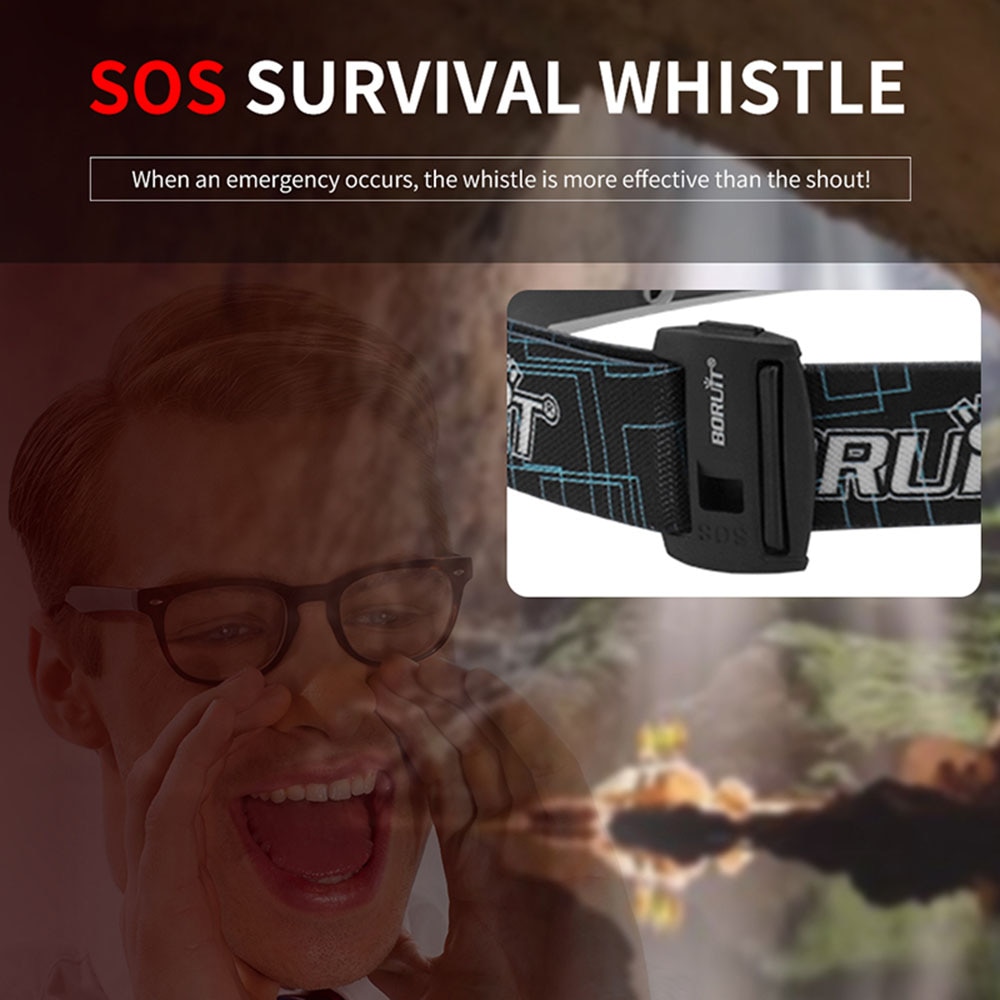 Option A : 1xBORUIT B10 Rechargeable Headlamp 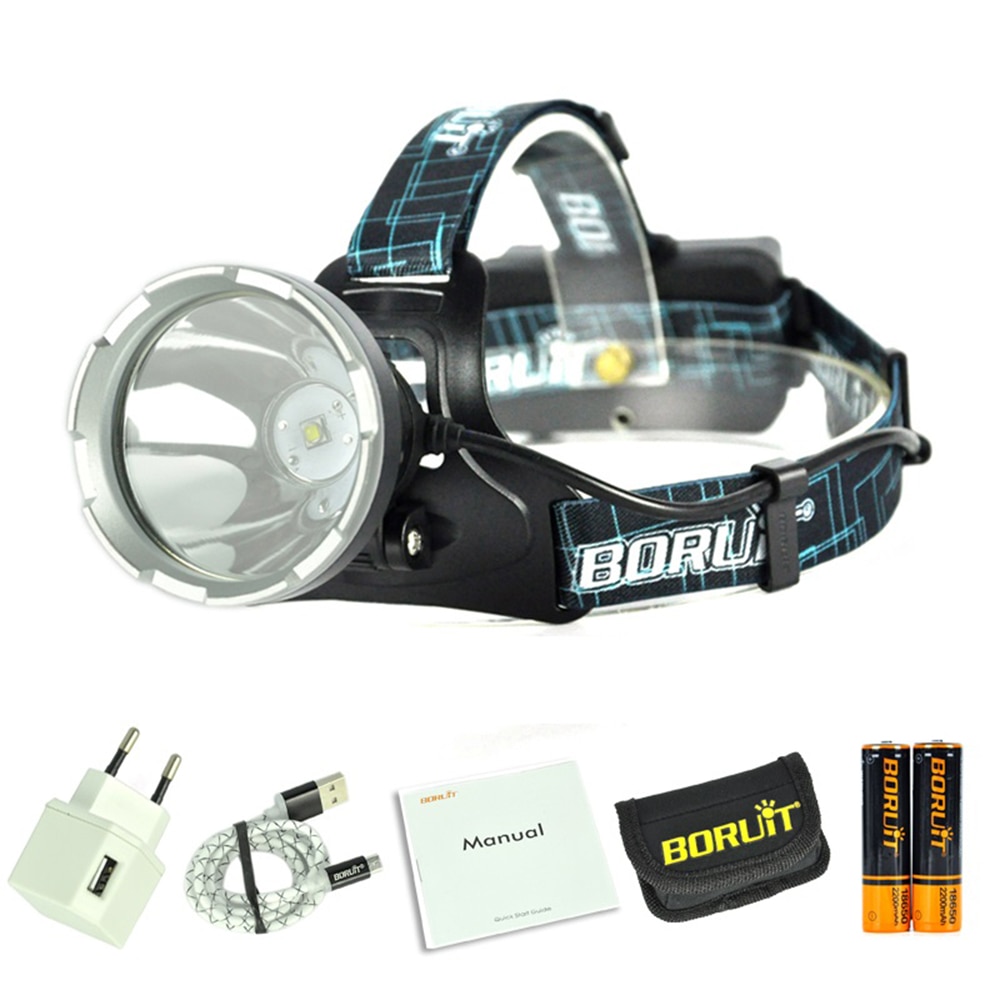