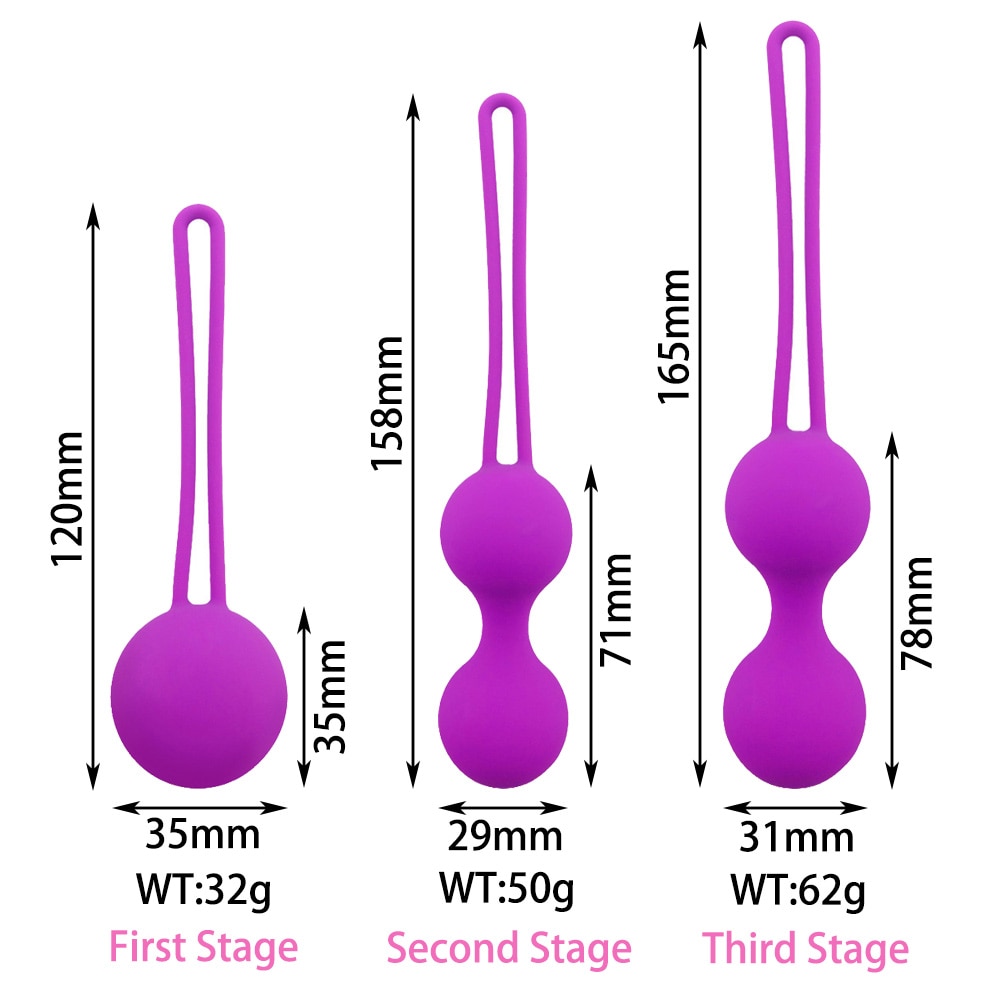 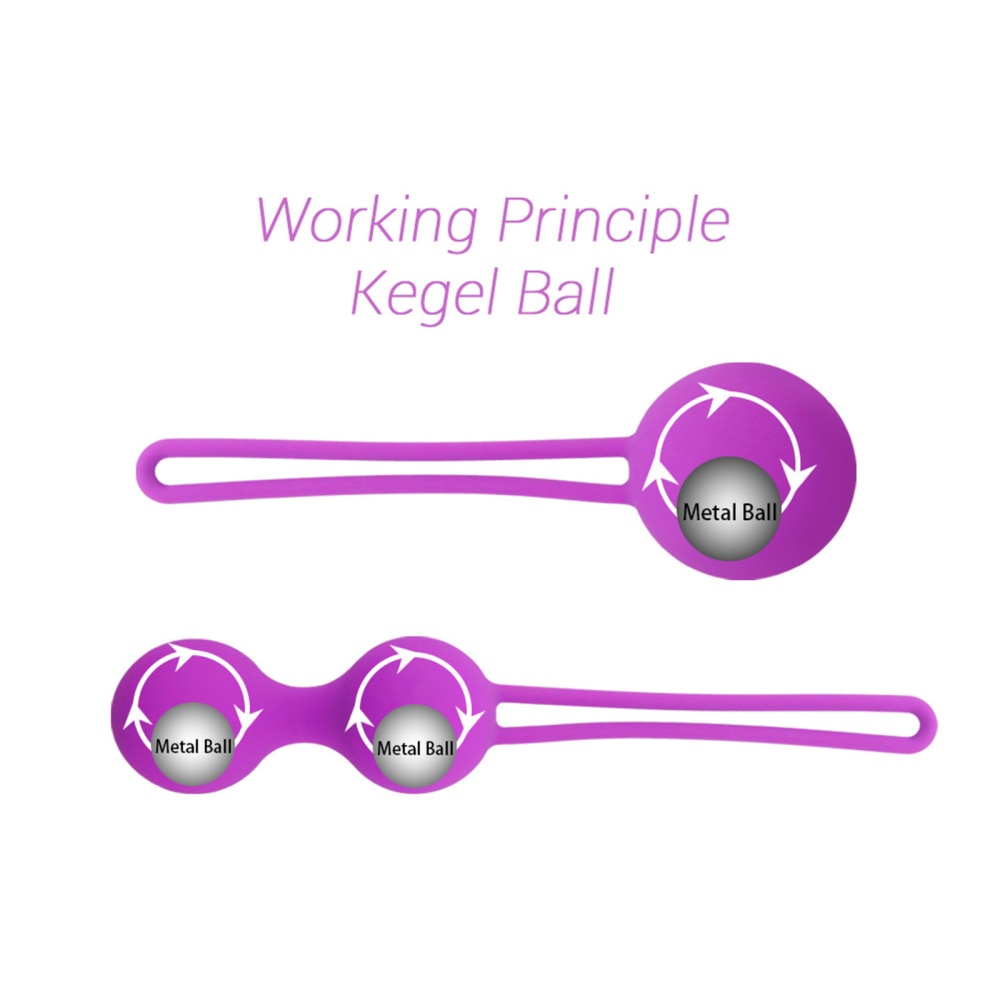 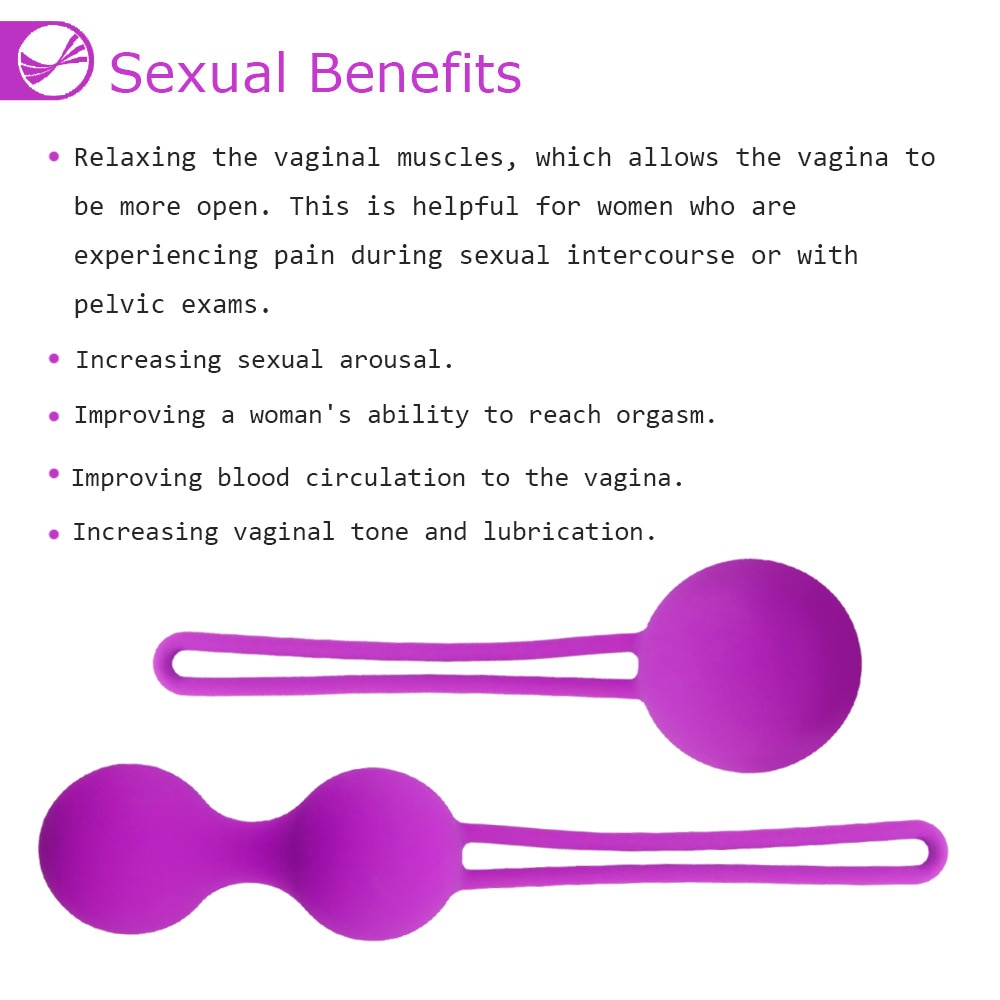 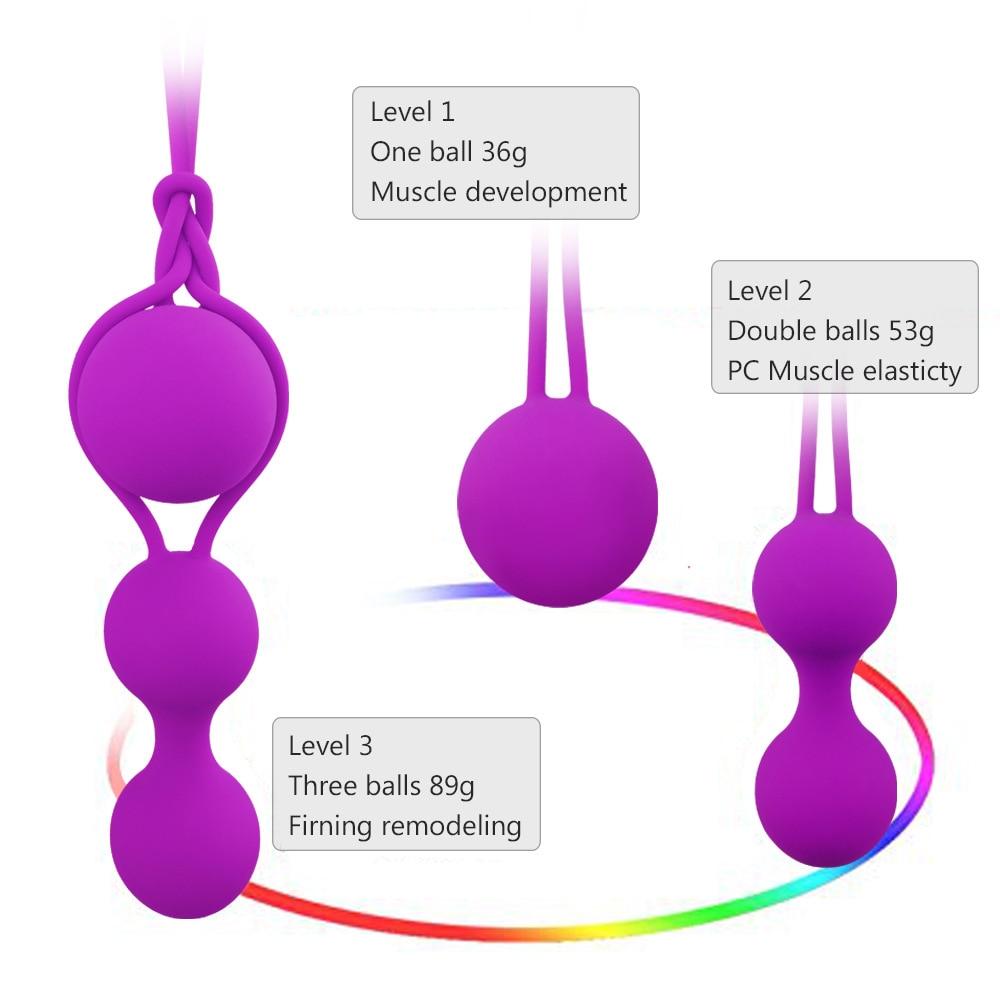 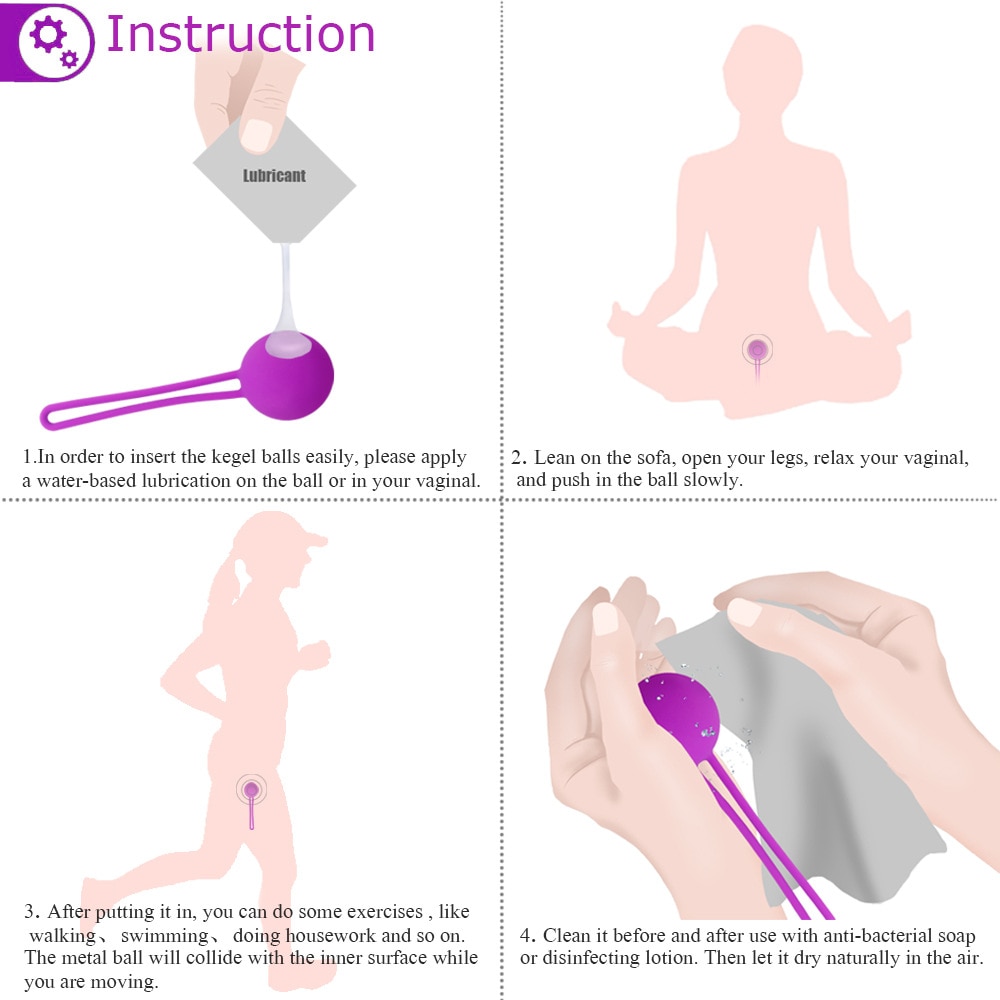 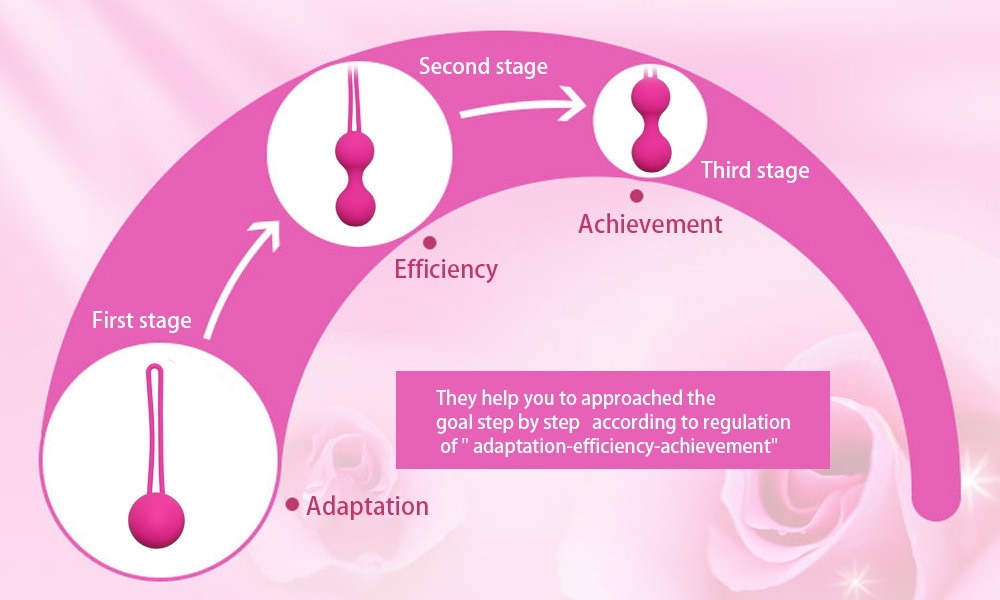 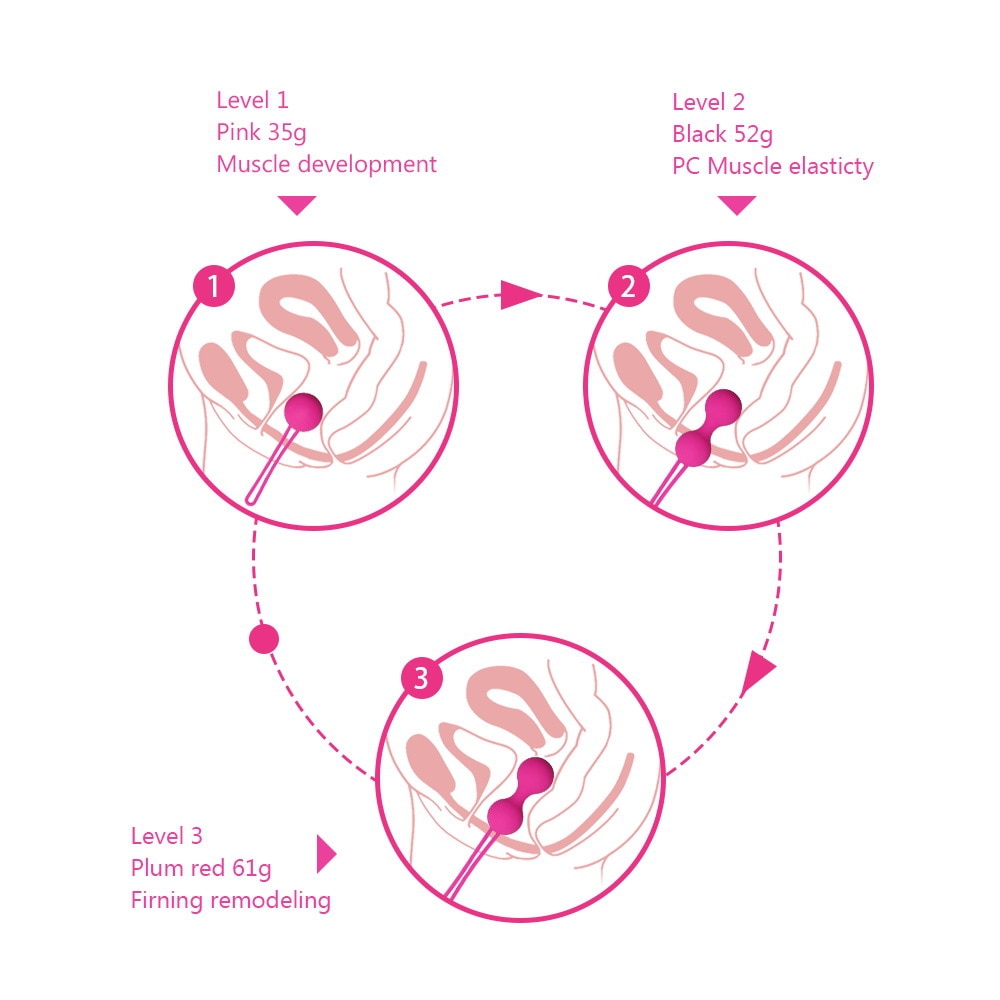 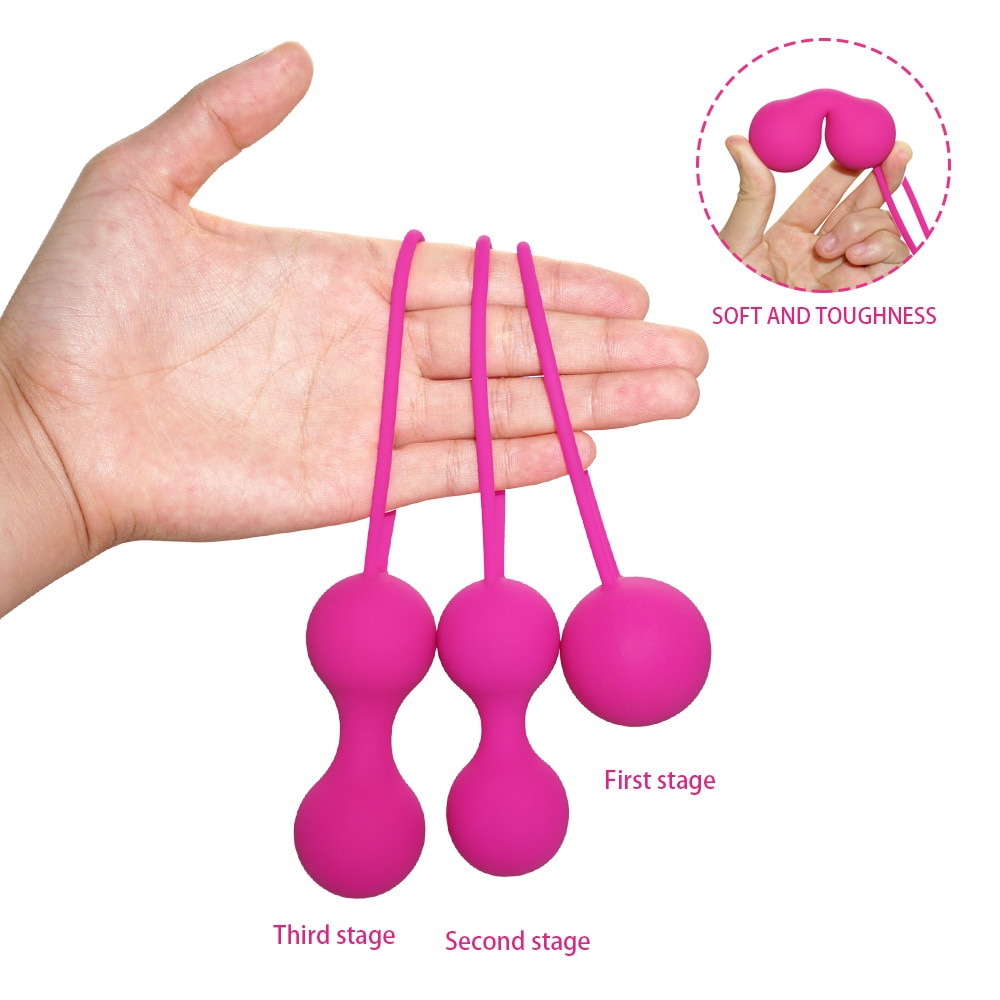 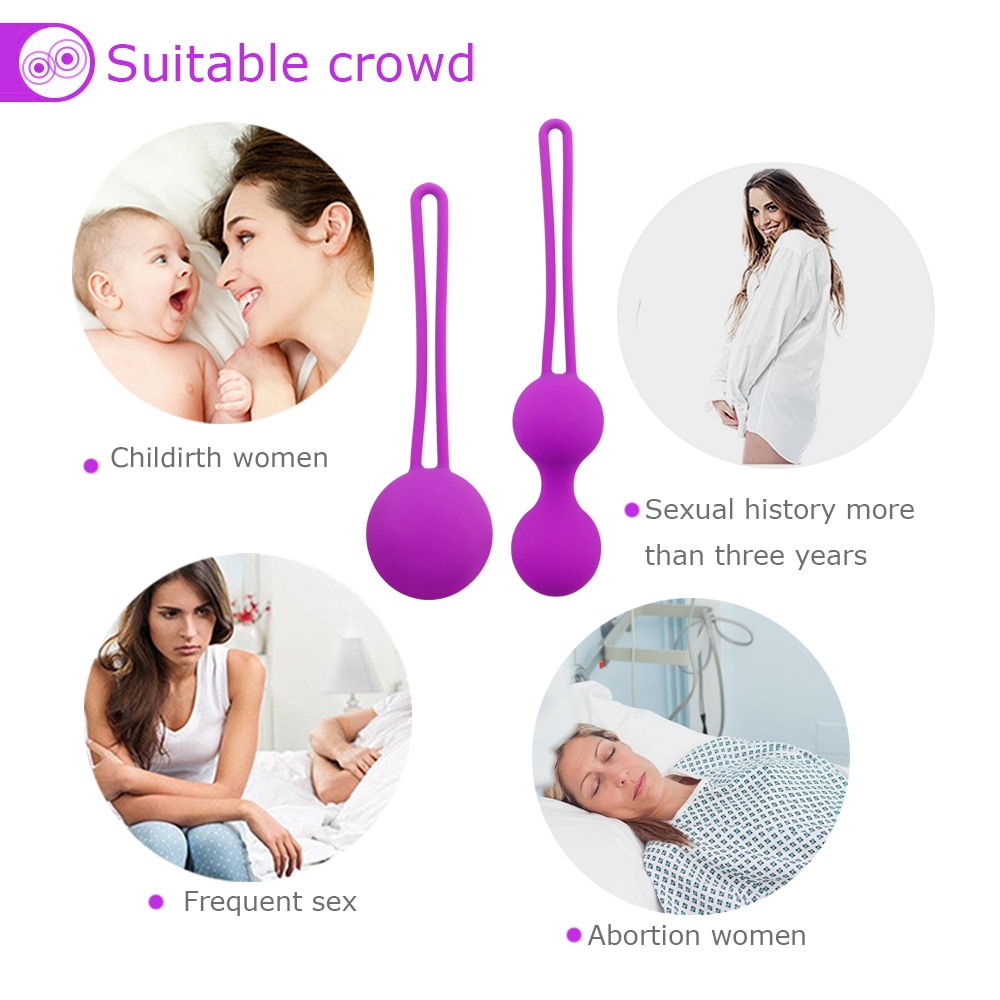 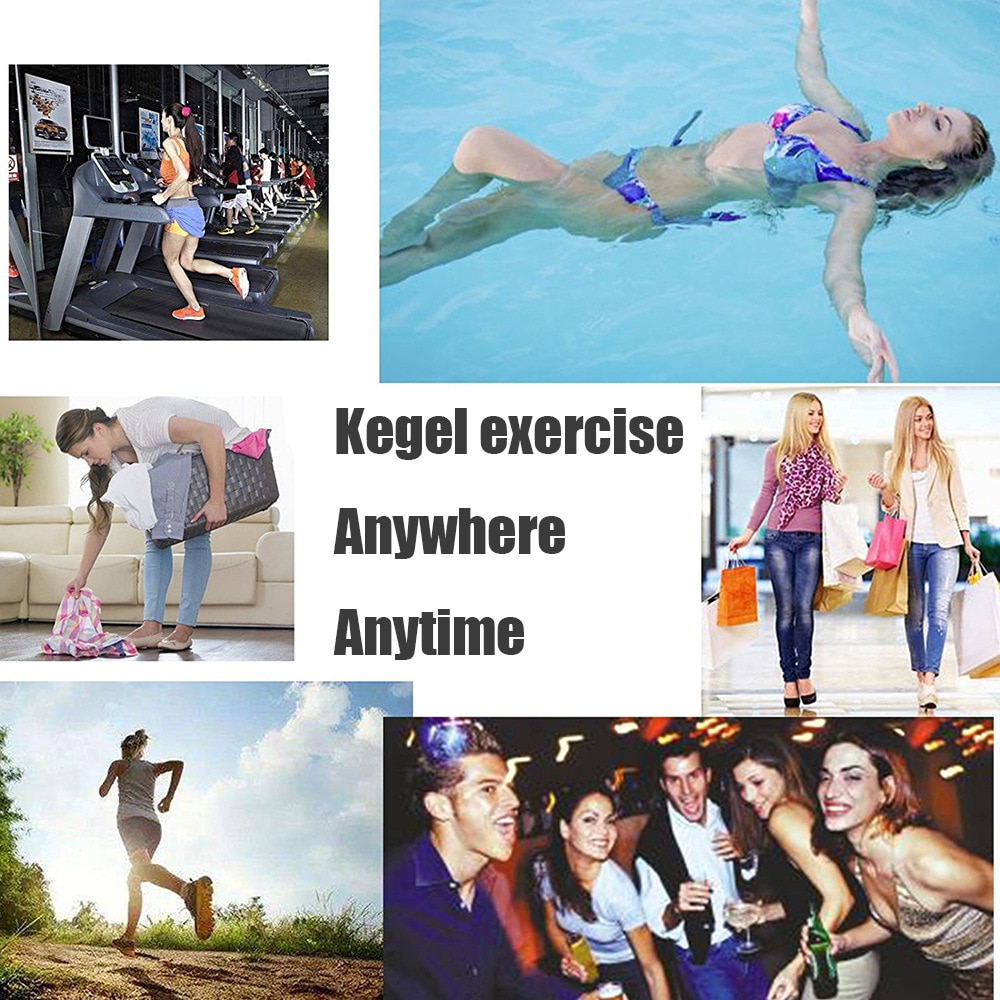 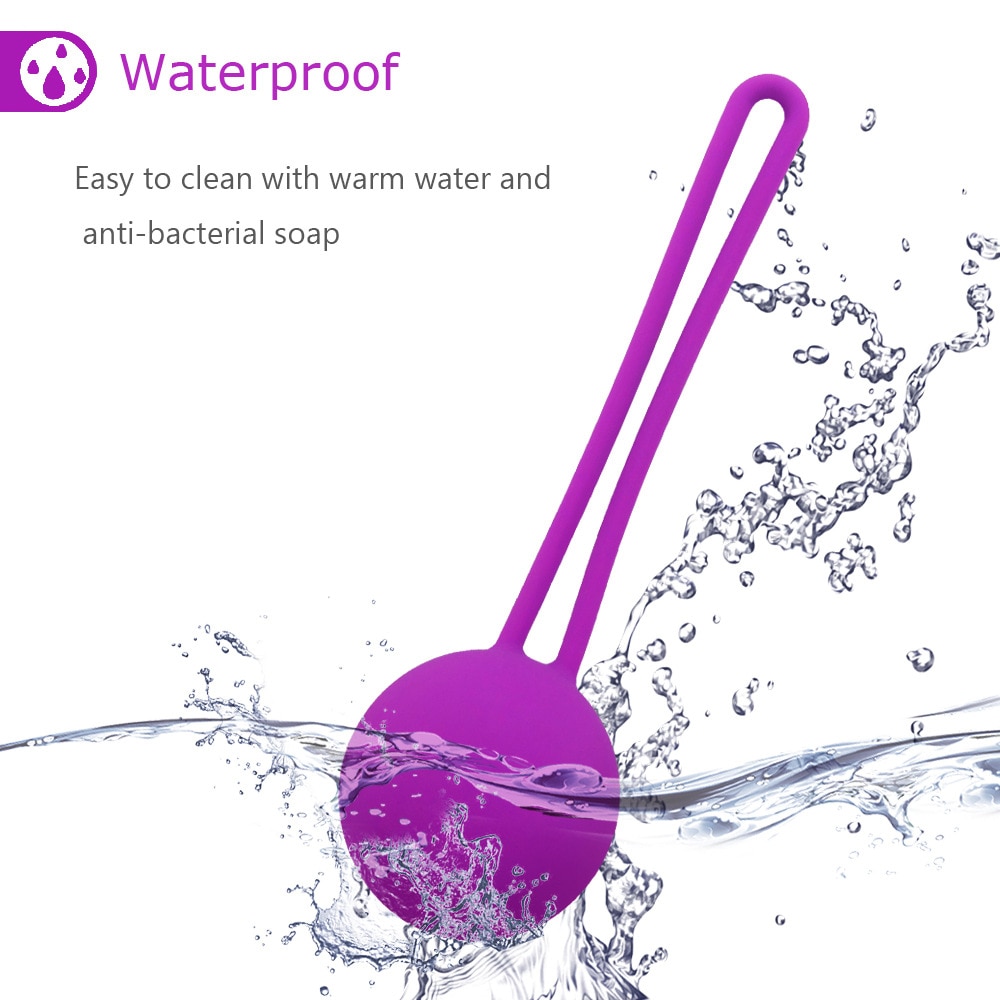 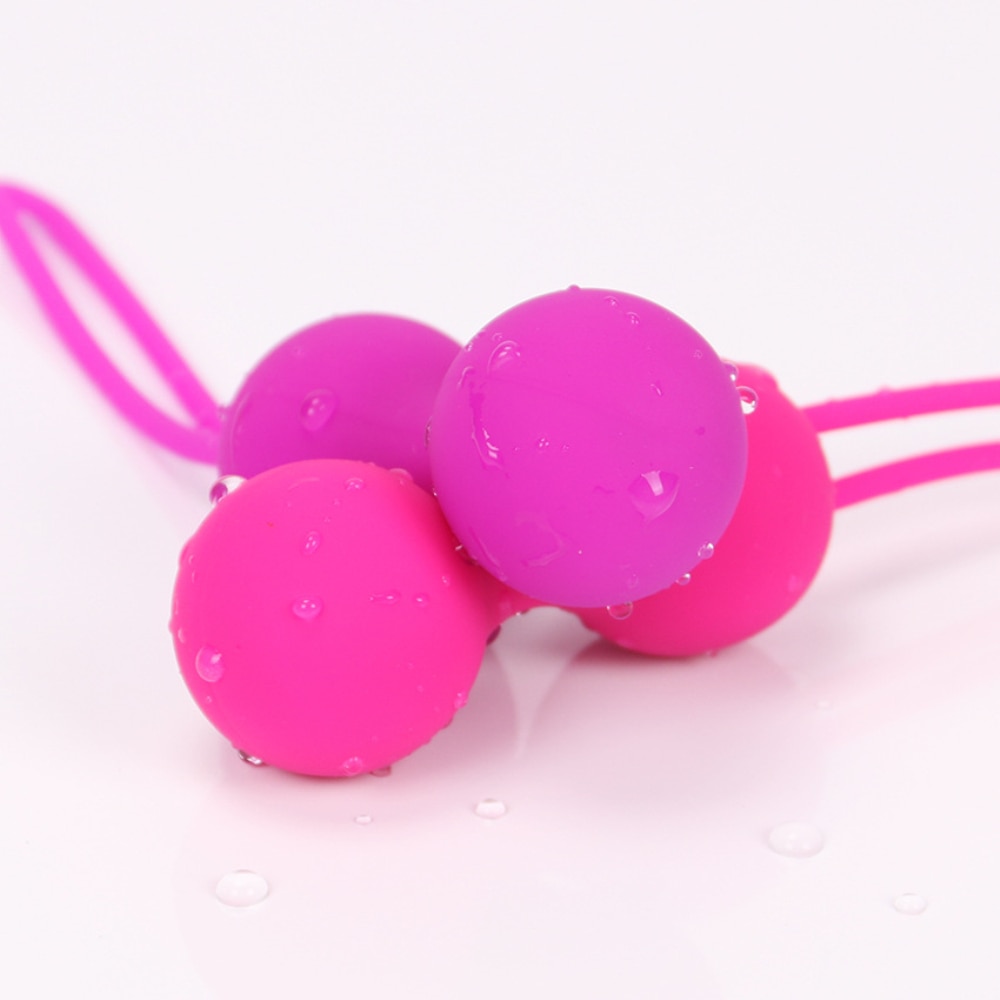 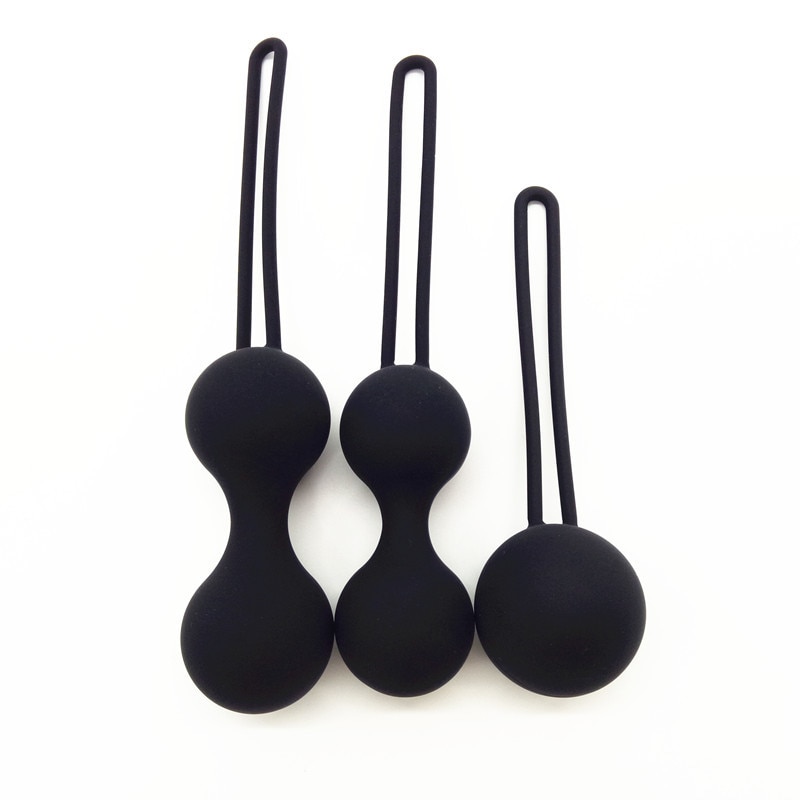 Available in a variety of forms, the balls may be solid, or contain clappers or chimes within. Other, larger versions made of plastic encasing lesser balls are called Duotone balls. They are used by inserting them into the vagina and using the pubococcygeus muscles to hold them in, stimulating movement and/or vibration.

Ben Wa balls have a varied history; their origin and method of construction varies depending upon location. Most information concerning Ben Wa balls is vague and probably apocryphal. Originally they were made of a single ball placed in the vagina, used to enhance the act of sexual intercourse, but then evolved into multiple metal covered balls linked by either a chain or silk string for easy removal.

Usage of Ben Wa balls creates a subtle stimulation, not meant to bring the user to immediate orgasm but rather to tease. It is possible to leave Ben Wa balls in one’s vagina all day, or use them while seated in a rocking chair,[2] for an effect that some find pleasurable.

Health experts caution against prolonged placement of foreign objects in vagina due to the risk of infection.[3]

Ben Wa balls may also be used to increase the strength of the pelvic floor muscles, much as Taoist sexual practices have been used for centuries[4] and the Kegel exercises are used today.

Similar to Kegel exercises, Ben Wa balls and other shaped vaginal weightlifting equipment are recommended by gynecologists and obstetricians to increase vaginal elasticity and bladder control.[5]

Vaginal weights come in a spherical shape and are used in increasing weights to strengthen the vagina, which improves sexual performance.[citation needed]