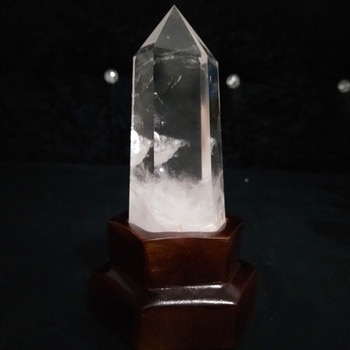 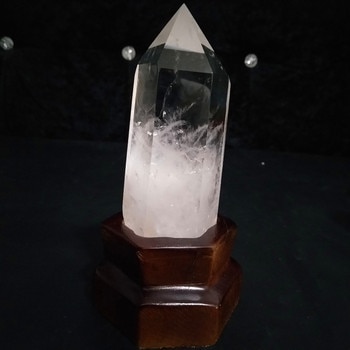 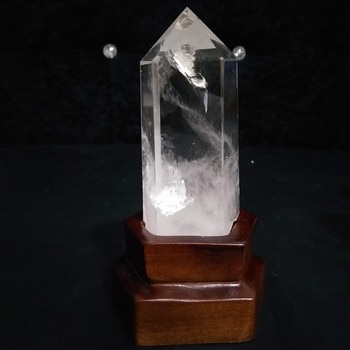 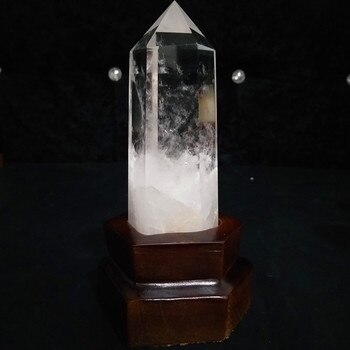 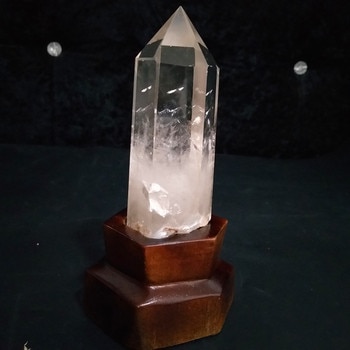 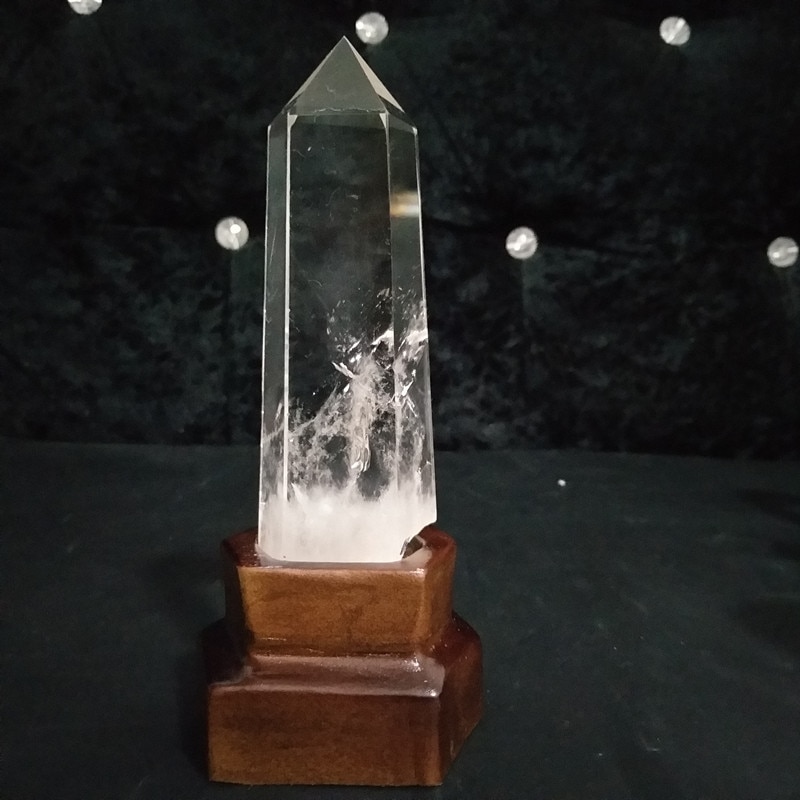 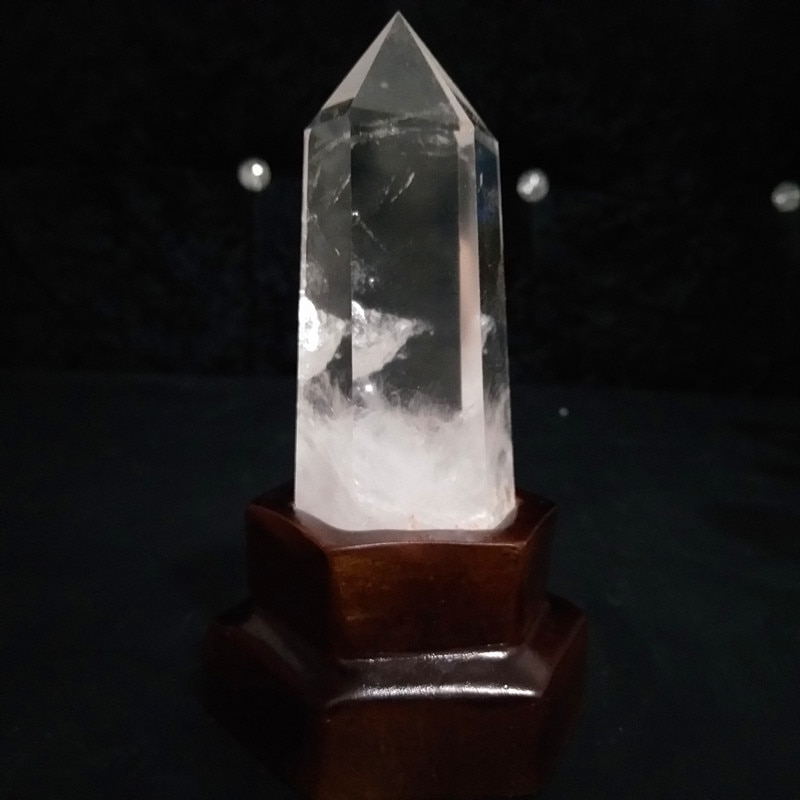 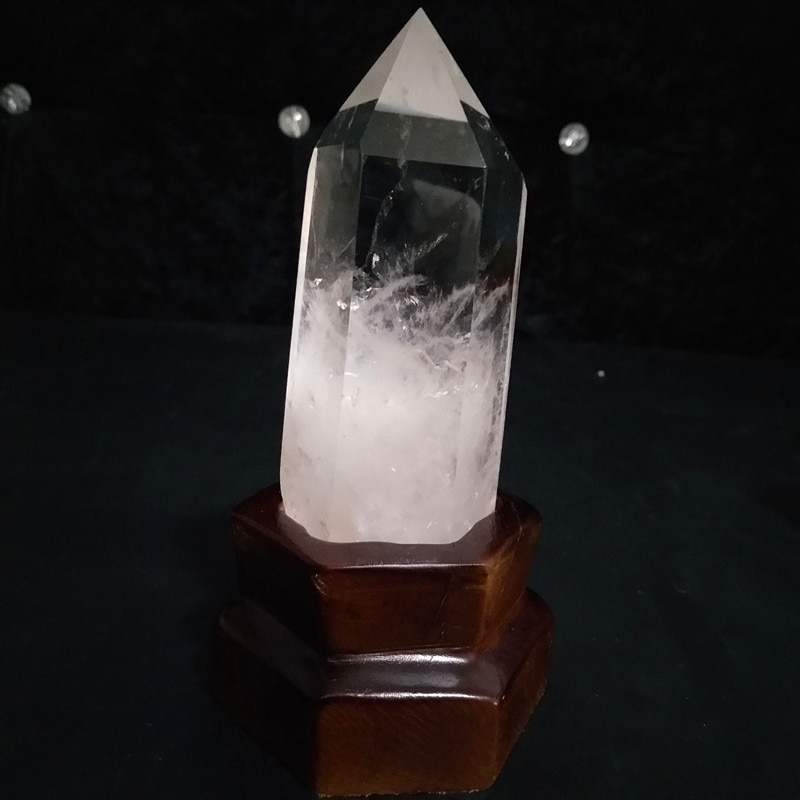 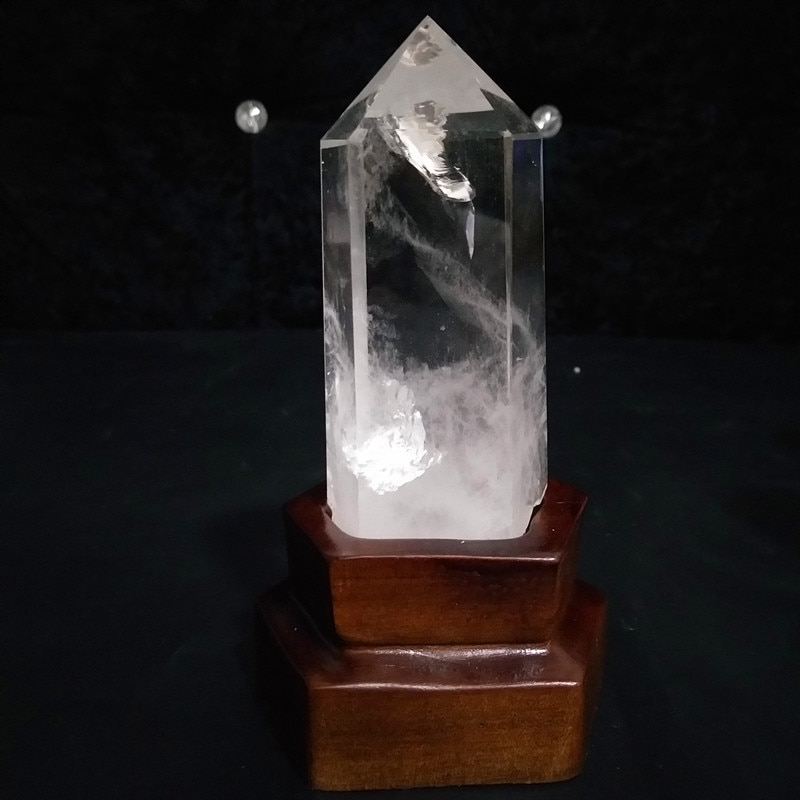 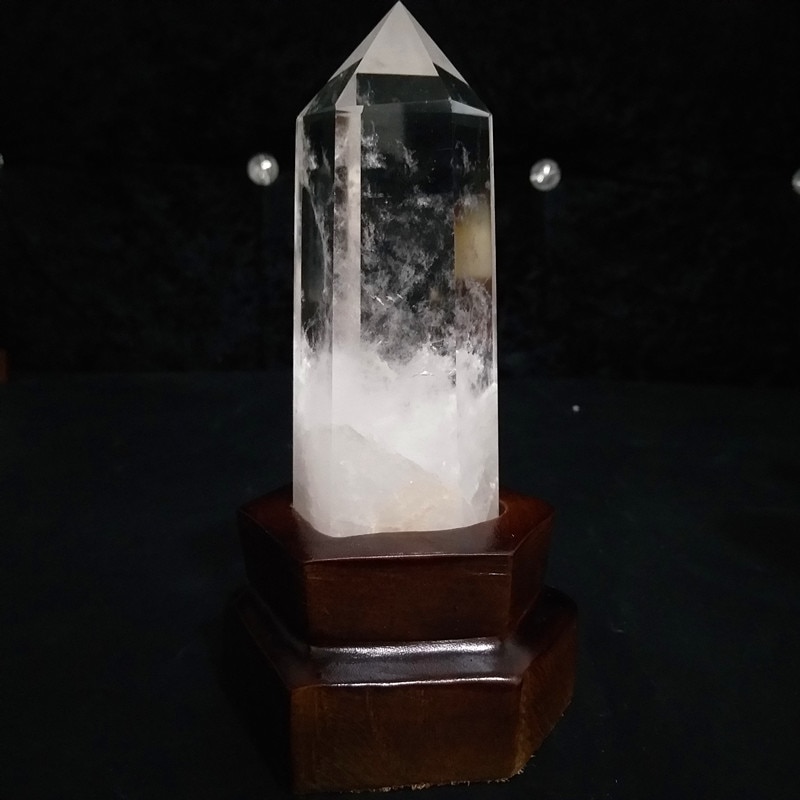 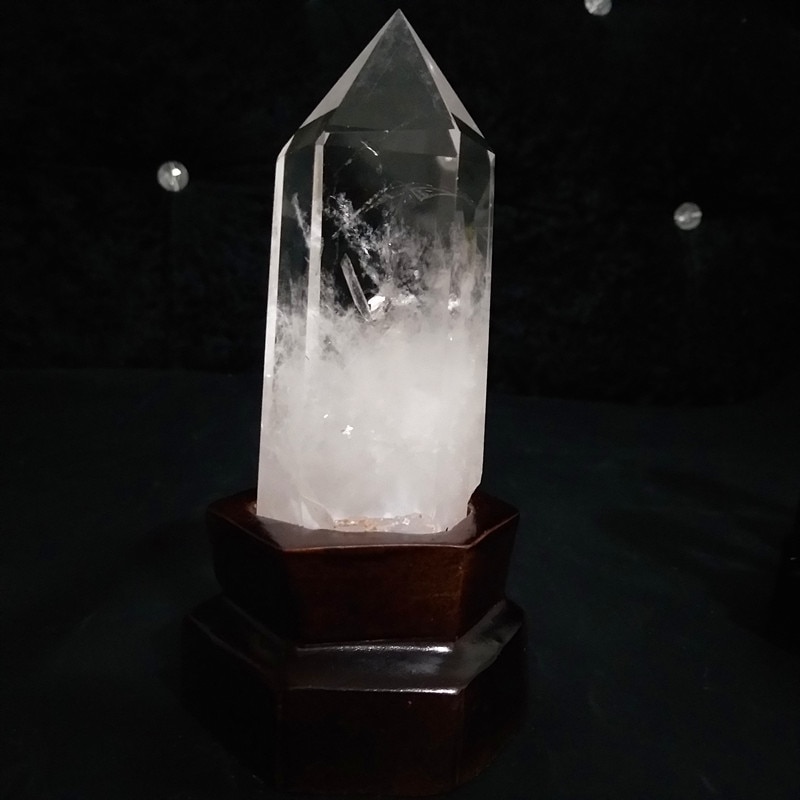 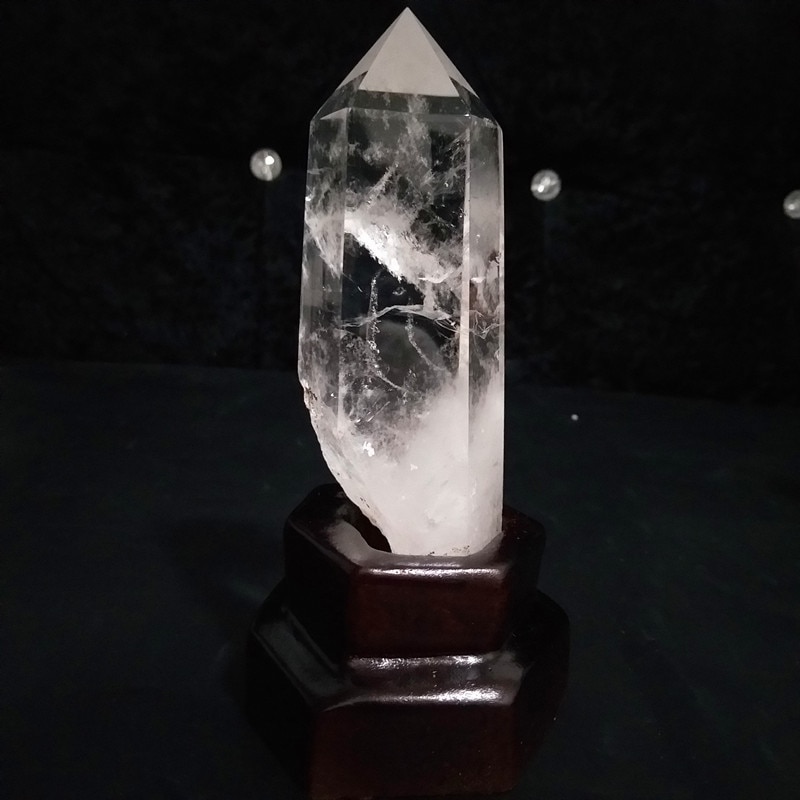 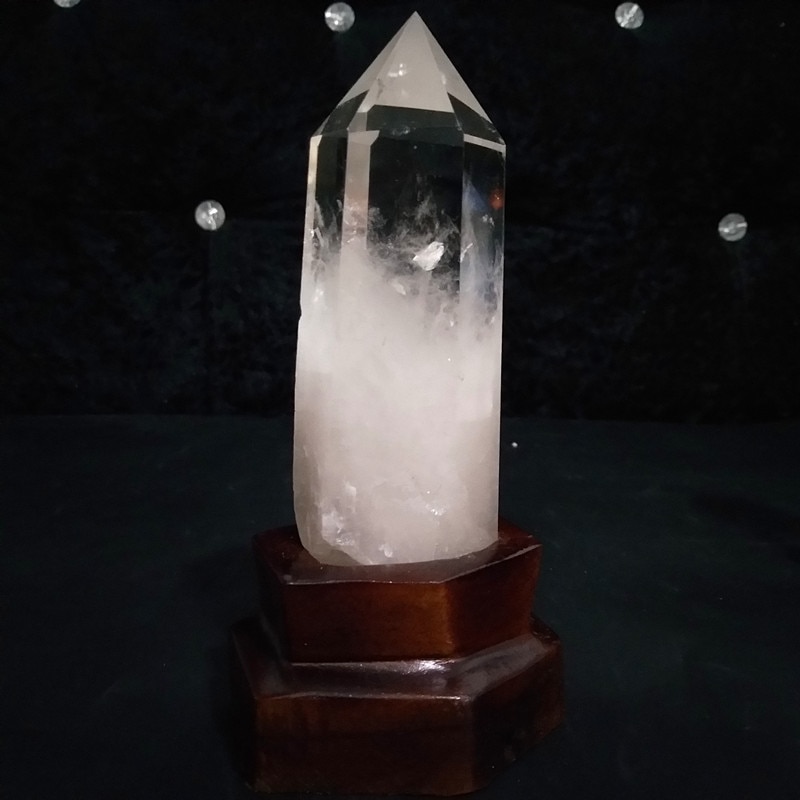 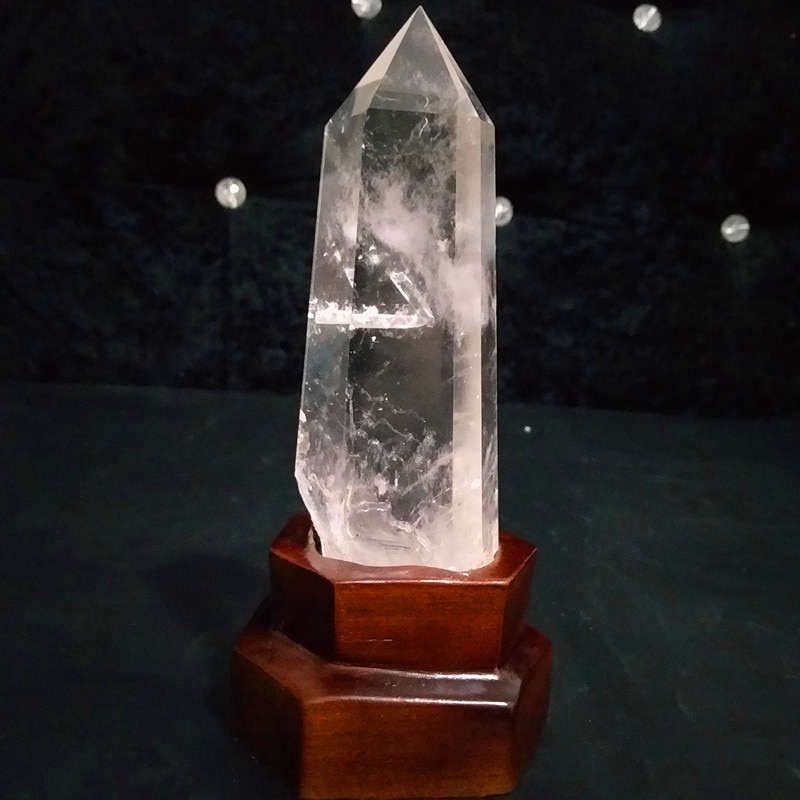 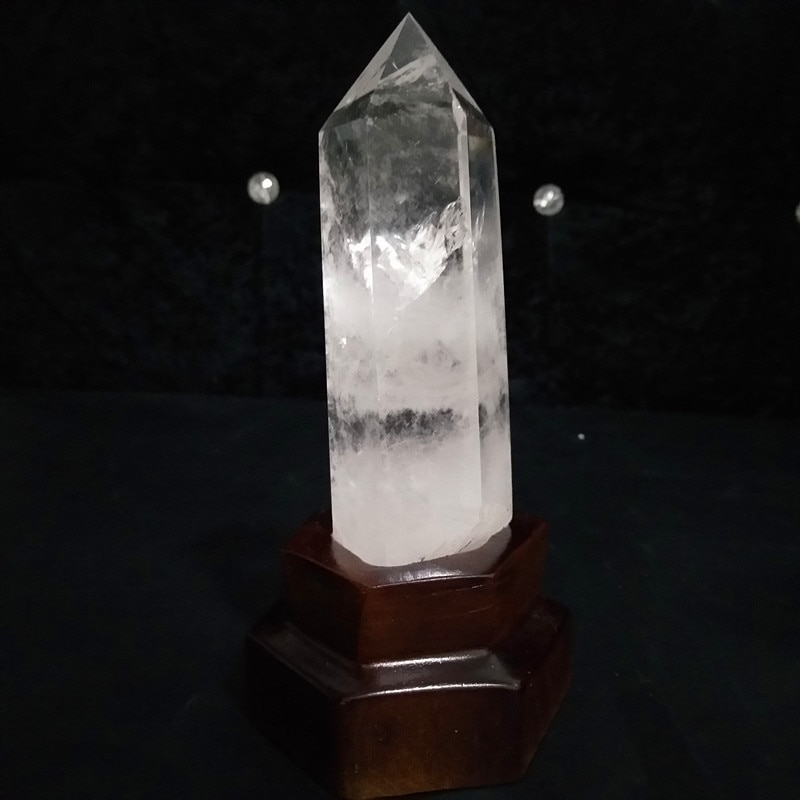 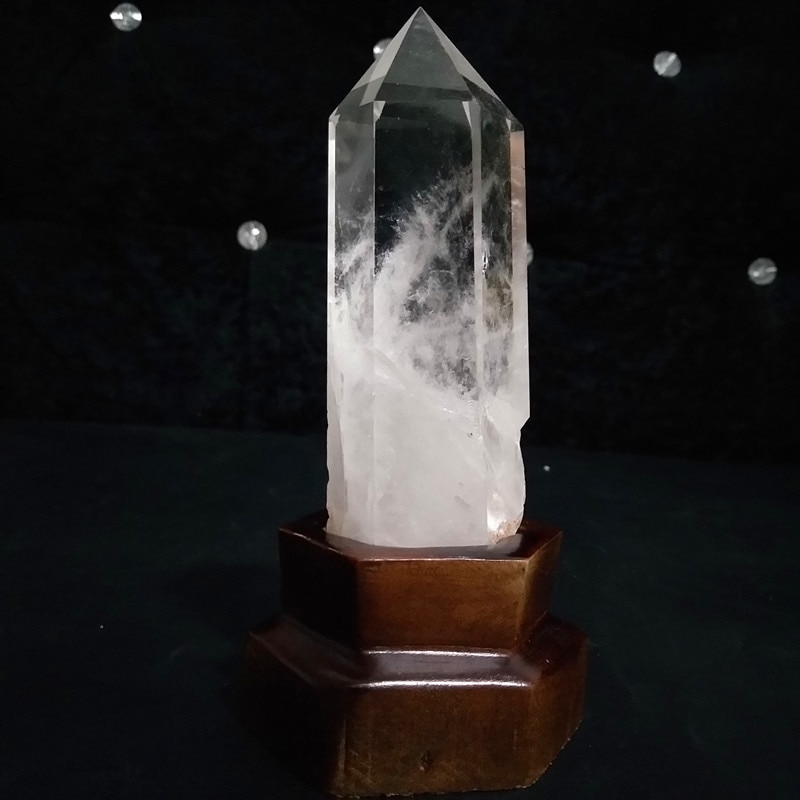 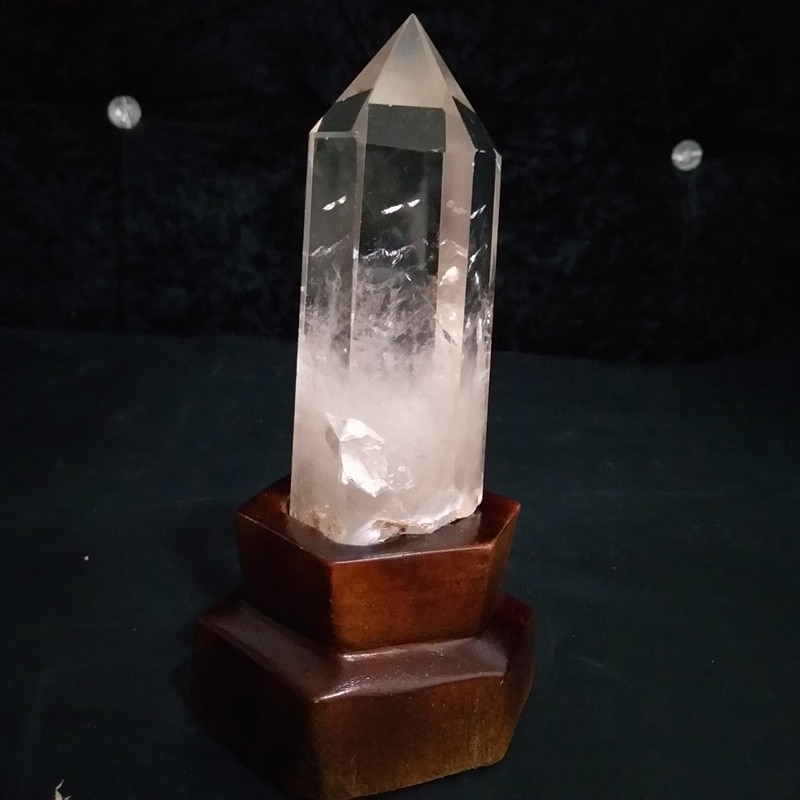 Medical and health care function of crystal in accordance with the modern scientific view, or can be explained from the following aspects:

A natural crystal has a special “piezoelectric effect”. Crystal after processed into jewelry to wear the body, and the human body can produce a weak electromagnetic field, the electromagnetic field has the stable mood, make human body energy concentration, relieve patients’ pain and tension, speed up the recovery, and other functions.  As some of the agencies recommended “crystal therapy”, is the crystal pressure in patients with injury plays a role of adjuvant therapy of affected area.

Second, from the optical properties of crystal, crystal has three direction of optical axis, when seiko cutting figure according to the points of the compass, optical axis direction tends to produce certain concentrated, light function, when the stimulation to the human body a certain acupuncture points, can produce certain physical therapy effect, foreign reports using crystal children fractures, such as breast cancer based on the truth; healing quartz crystal wand points

Three, from the biogeochemical point of view, crystal, like other gems, formed in the special geological structure environment, contains some trace elements beneficial to human body, such as iron, copper, manganese, titanium, zinc, nickel, drill, selenium, etc., these trace elements through friction and often will along the wool stoma with human sweat glands into the human body and promote the balance of trace elements in the body, make your body more harmonious.

About the energy and function of different stones