A young genius creates an insect-sized drone to spy on his ex-girlfriend. | Flyspy

» Subscribe for the world’s best short films: http://sub2.omele.to
» Get some merch: http://shop.omele.to

Greg is a young genius who has created a wireless robot drone in the form of a fly: tiny, stealthy and powerful.

Greg, however, also has a dark side: he’s using it to spy on his ex-girlfriend Haley. With a virtual reality headset, Greg can see everything that the fly sees, and he often flies it into his ex’s house and spies on her and her current boyfriend — as well as their most intimate moments.

But when Greg is discovered and uncovers the nature of Haley’s new relationship, he has a chance once again to get close to Haley and extricate her from her boyfriend forever.

Directed by Daniel M. Smith, written by Simon Hewitt and produced by Kyran Speirs and Andrew Ornitharis of Flat Cap Films, this dark psychological thriller takes viewers on a compelling ride as propulsive, unexpected and twisting as the flight path of the drone fly itself.

Every element of craft is sculpted and hewn with an eye for style and suspense, whether it’s in the dynamic camera movements and effects or the excellently structured and paced writing and editing. Like the best thrillers, the storytelling manages the trick of drawing in viewers with tension and keeping them invested in what happens next.

While sometimes character building can be sacrificed in the name of plot in most thrillers, excellent performances all around capture the dark, often twisted motives of this cast of dark, lonely souls. Actor Lewis Rainer details Greg as a withdrawn young man fixated on his ex, with equal parts vulnerable, palpable longing and arrogance. He may have remarkable prowess with technology and science, but his social intelligence lags.

And as Haley, actor Ophelia Lovibond has an initially difficult task of playing the love object, but has the flinty intelligence and inner strength to make audiences understand why she’s so compelling to Greg — as well as carry off the film’s final and most engaging twist, which takes one of the most regressive cliches of the genre and turns it on its head.

“Flyspy” isn’t afraid to be smart, entertaining, propulsive and what Brits often call “a nasty bit of fun.” But it also asks fascinating questions about the growing role of drone, virtual reality and surveillance technology in our lives, using those concerns as a central key element in its plot and how the characters move towards their goals. In doing so, the story also illuminates just how powerful this technology can be, especially when used in service of the darker human impulses.

The truth is, Greg’s use of these already existing technologies isn’t such a far stretch into everyday reality. And after viewers have digested the rollercoaster of a plot and enjoyed its wild flight, they may just keep mulling over the real-life implications — and perhaps never look at a bug in the house in the same way again.

ABOUT OMELETO
Omeleto is the home of the world’s best short films. We showcase critically-acclaimed filmmakers from the Oscars, Sundance, Cannes and more! Subscribe now: http://sub2.omele.to

A young genius creates an insect-sized drone to spy on his ex-girlfriend. | Flyspy
http://youtu.be/zR9SolEHVwQ
http://omeleto.com/252286/

🎬 Got a film? Submit it to us for consideration at http://submit2.omele.to

This video by Omeleto was liked: 38113 times

If you like this video by Omeleto, please support their CHANNEL by clicking on the SOURCE link below and Subscribe. 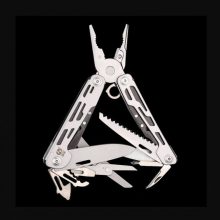 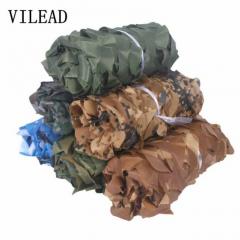 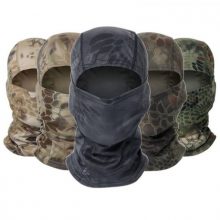 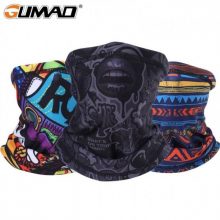 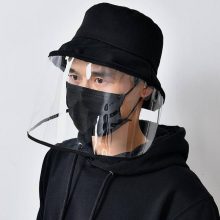 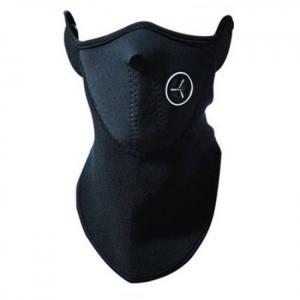 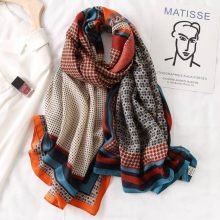 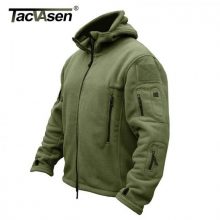 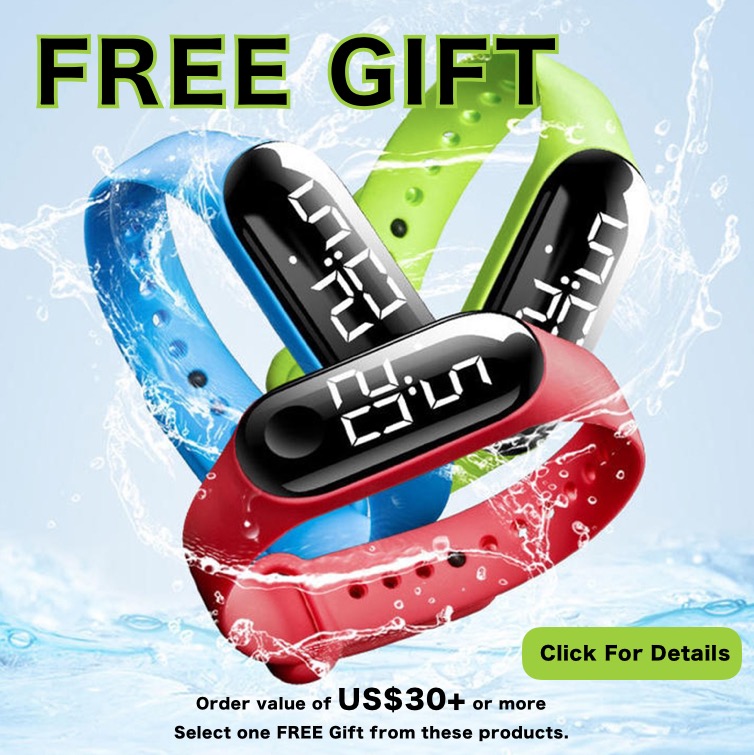 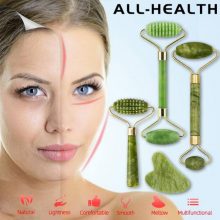 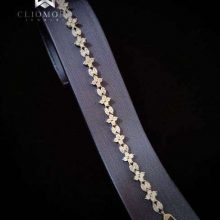 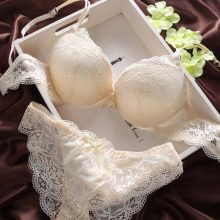