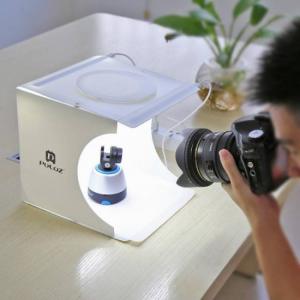 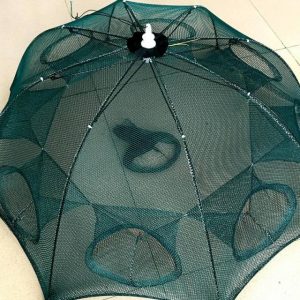 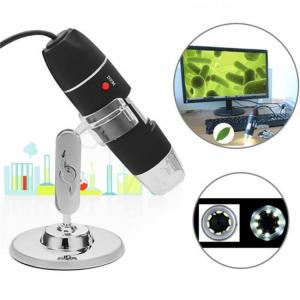 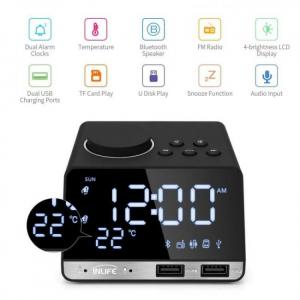 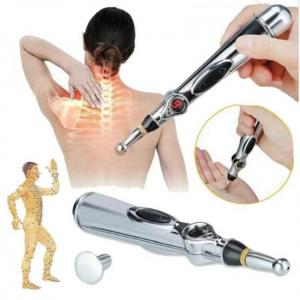 What satellite system do I need to view Persian channels in the USA and North America?

To watch the above free to air channels, you will need to buy a free to air (FTA) satellite system:

Since most of the free to air Persian channels are on one satellite Galaxy 19 (97W), a stationary system should be just fine. Purchase a stationary satellite system such as the S-1 system.

On this satellite there are over 200 free to air channels from several countries, of which more than 40 channels are in Persian. The S-1 system is easy to setup and should not take you more than 2 hrs to get installed. If you need some installation help, check our Technical Support section.

Note: We don’t claim or guarantee that these channels will remain free for any period of time. Some of these channels may go off the air at some point or become encrypted and new channels may show up. We are not affiliated with or resell programming from any of the channels above. The list above reflects what is available to our knowledge. One of the best pages to check all available satellite channels and their frequencies is www.lyngsat.com