Drone footage recorded by a resident of Kherson shows a really unique and rare glimpse on close combat between elements of two professional armies.

The video was filmed on February 24th during clashes at the Antonovsky Bridge in the battle for Kherson.

Without context the scenes show a section of Mechanized Armored Vehicles including 2 BRDM-2’s and a number of about 12-16 mounted Infantry coning from the north to inspect the remains of a disabled artillery convoy in the south. What they do not know is that about 3 Squads of enemy Infantry so a total of 20-30+ soldiers is already waiting for them west of the road to initiate an ambush from close range.

Now some context to the footage.

This was recorded in Kherson on 24th of February.

During that time Russian forces advanced from the south over the bridge while the Ukrainians defended the north.

The two BRDMs were in fact Ukrainian while the attackers on the berm were Russian soldiers.

After matching the area with real time map images we were able to locate the exact location of this battle.

We also matched the military eqipment seen in this video with “comfirmed” losses on both side during the war.

During our research we found out that till now no Russian operated BRDM loss was listed there but under Ukrainian losses there were BRDM-2s and 5 of these were lost in Kherson.

So we found out that this in fact had to be Ukrainian BRDM-2’s.

Now we tried to identify the dissable convoy. On the first look it appeared like the convoy must have been Russian given the fact that its location matched the course of the frontline during that time with Russian forces advancing over the bridge. However a few observations let us think twice about this.

The vehicles have no markings. Nearly all of Russian vehicles are marked with letters. While we do not think that they really mark every vehicle (SF operations for example) this regular convoy should have been marked. That was not the case. However it could have been that the markings just were not visible from the angle of the drone cam so we digged a bit deeper.

Again we looked up confirmed vehicle losses on both sides. Russia only had a couple of D-30 howitzers listed but none of the pictures to confirm the losses were taken in Kherson. So we took a look at Ukrainian side and in fact there were a couple of howitzer listed. Under them were two Ukrainian 12mm 2A65 Msta-B howitzers. After looking at the pictures from them we were really stunned to see that the pics in fact showed the same artillery in the same locations as in this video. Also on the pictures you could clearly see no markings on any of the vehicle. That led to the conclusion that the convoy was in fact a Ukrainian convoy.

This helped us to come to following conclusion:

A section of two Ukrainian BRDM-2’s with two squads of 12-16 additional infantry was sent to the south from the north to inspect the remains of a destroyed Ukrainian artillery convoy. It is possible that they were sent in to scout for enemy presence and to look for survivors. What they did not knew when they were halfway at their AO was that about 3 Russianb squads with 20-30+ soldiers set up positions west of them on and behind a berm. When the Russians saw them coming close they started to engage them with small arms fire and grenades since it seemed they lacket anti-tank weapons. It could be that they already used them up on the convoy before. The Ukrainian soldiers on the BRDMs dismounted and hit the ditch right next to to them. A few also took cover behind the poles on the road but got engaged by grenades. All in all the front BRDM and its men were hit harder by the ambush. They spread out much further than the men from the second BRDM and it appeared they needed much longer time to evacuate. The second BRDM started a retreat while the first one remained at the scene when the video ends. It very likely that these two BRDMs were later destroyed on that road as the pictures of lost Ukrainian BRDM show. There are no other reports about confirmed losses during that battle when it comes to men. No Russian or Ukrainian numbers from this particular clash were released.

The link to the site tracking the losses: https://www.oryxspioenkop.com/2022/02/attack-on-europe-documenting-equipment.html

This video by WarLeaks – Military Blog was liked: 45176 times

If you like this video by WarLeaks – Military Blog, please support their CHANNEL by clicking on the SOURCE link below and Subscribe. 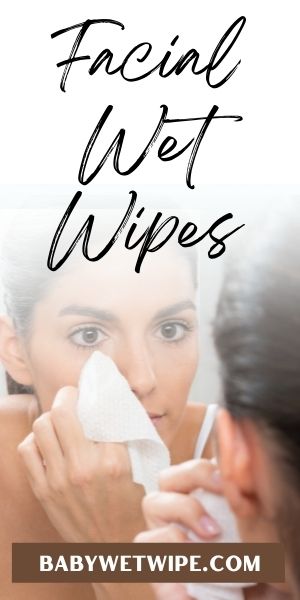